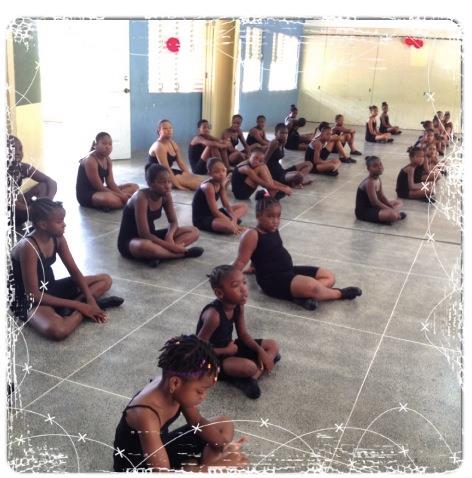 This story was posted 7 years ago
in Youth
2 min. read

More than 50 young dancers from various schools and communities are participating the second Harmony Dance summer camp which began on 7 July and will conclude on July 31st with a performance at the Spice Basket.

Taking place at the J W Fletcher Secondary School, the Harmony Summer Dance Camp was founded in 2012 by Vanessa Aird – a second generation Grenadian American who has been dancing for over 25 years and received the majority of her training from Janet’s Dance Studio in Brooklyn, NY.

With an extensive dance performance background and a Masters in Education from Drexel University, Vanessa’s love for Dance and working with children runs deep. Serving as a classroom teacher for the last decade and as a dance teacher/choreographer for over 15 years. She said that it has always been her dream for years to create a summer dance program that is diverse, educational and exciting.

The camp which runs from Mondays to Thursdays offers dance classes in Hip Hop, Jazz, Folk, Afro-Caribbean, Ballet, Modern and more. Each week the participants focus on two (or more) different styles of dance as they prepare for the grand performance at the end. Besides the dancing, the participants are also engaging in sessions which focus on: Self-esteem, Health & Wellness, Team building and Social Awareness.

The children are always learning about historic figure who have become agent for change not only within their own community but by extension the world. Among the figures they are learning of are Nelson Mandela and Maya Angelou, both deceased, but who are recognised worldwide as agents of change. They are also learning about Steve McQueen – the second general British Grenadian movie producer  – and Run DMC whose members are well known for changing the face of Hip Hop Music. 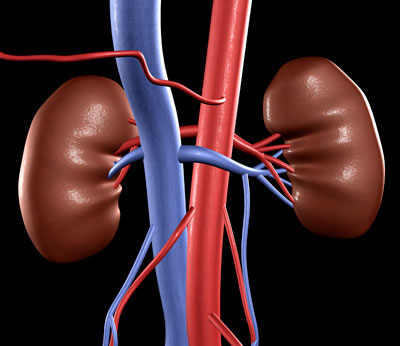