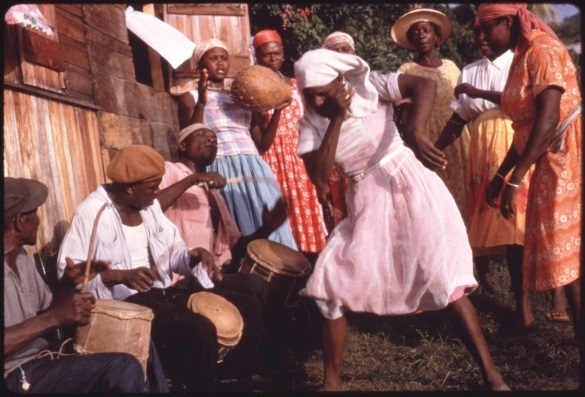 Grenada’s Last Africans At The GNM

Grenada’s Last Africans At The GNM

The Grenada National Museum invites the public to another in the Dr James D. Pitt Voices of Grenada Lecture Series.

On Wednesday 9 July, Shantelle George, PhD student, will present on “Grenada’s Last Africans: Indentured Africans in Grenada and Their Legacy” at the museum, from 5:15 to 7pm.

George’s presentation speaks to British suppression of the Trans-Atlantic Slave Trade, which resulted in the diversion of enslaved Africans, destined for the plantations of Brazil and Cuba, into the British Caribbean from 1807 to the 1860s.

Around 2,700 Africans were sent to Grenada in this manner, pressured into labour agreements lasting for up to three years. Thus, the indentureship scheme was another form of labour coercion following chattel enslavement, enacted to fulfill the perceived post-Emancipation labour shortages on the plantations.

This meant that this relatively small number of Africans left a remarkable cultural legacy in Grenada, rejuvenating existing traditions as well as bringing new traditions to the island, such as Shango.

NOW Grenada is not responsible for the opinions, statements or media content presented by contributors. In case of abuse, click here to report.
Tags: africansemancipationenslavedindenturemuseumslave
Next Post 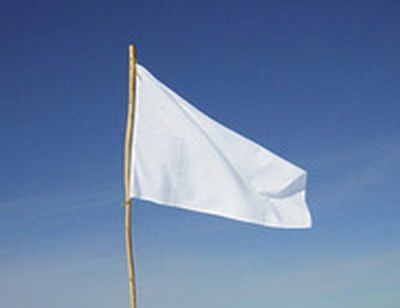