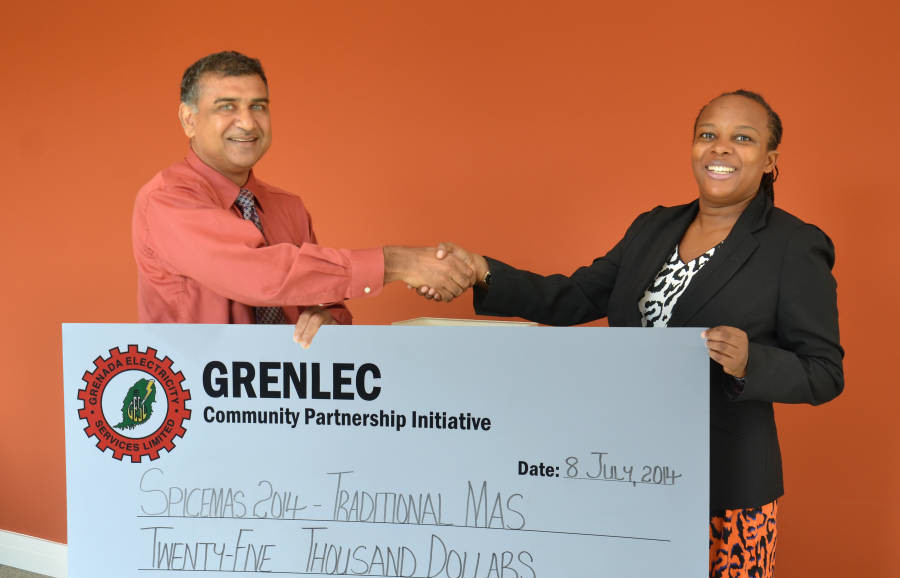 The Traditional Mas festival will again be branded as the Spicemas Corporation Grenada Electricity Services festival. It will bring together hundreds of traditional mas players who will be using mainly their voices, hands and feet plus indigenous musical instruments, to create a festival atmosphere.

There are a number of Grenadian traditions that are often reflected in our Traditional Mas portrayals, from the passionate chants of Short Knee and Wild Indians, to the stomping of the Vieux Croix to the colourful display by May Pole Dancers and Moko Jumbies. A press release from GRENLEC explained that a significant contribution of $25,000 was made to the Spicemas Corporation, reaffirming the company’s commitment to the revival and preservation of Grenada’s nation’s traditions.

Clive Hosten, Interim Chief Executive Officer said, “We here at GRENLEC are very happy to be associated with the traditional Spicemas 2014.  Last year, the Traditional Mas Festival in Victoria was great and this year we hope it will be even more diverse.”

“Over the years we have been contributing to carnival because we understand its importance as our nation’s biggest cultural festival.  We have started to focus on the traditional aspect of the festivities in order to support revival activities to preserve and pass our traditions on to future generations.”

Amanda Smith, Chief Executive Officer of the Spicemas Corporation, thanked GRENELC for its continued support. “I would like to thank GRENLEC for their amazing contribution to the Spicemas Corporation and specifically to Traditional Mas. The funding will be used for prizes for the contestants participating in the various Traditional Mas competitions. We also thank you for working with us once again this year and look forward to your support in the future.”

GRENLEC has been a stalwart and avid supporter of arts, heritage and culture in Grenada, Carriacou and Petite Martinique and will continue to play an active role in ensuring that our traditions are remembered through the generations to come. The funding from GRENLEC will provide assistance for the Traditional Mas Band Festival in Victoria, as well as the Traditional Mas segment of the Children’s Carnival Frolic. The Traditional Mas Band Competition will be held on Saturday, 26 July at Victoria, St Mark. The Children’s Carnival Frolic is carded for Saturday, 2 August. 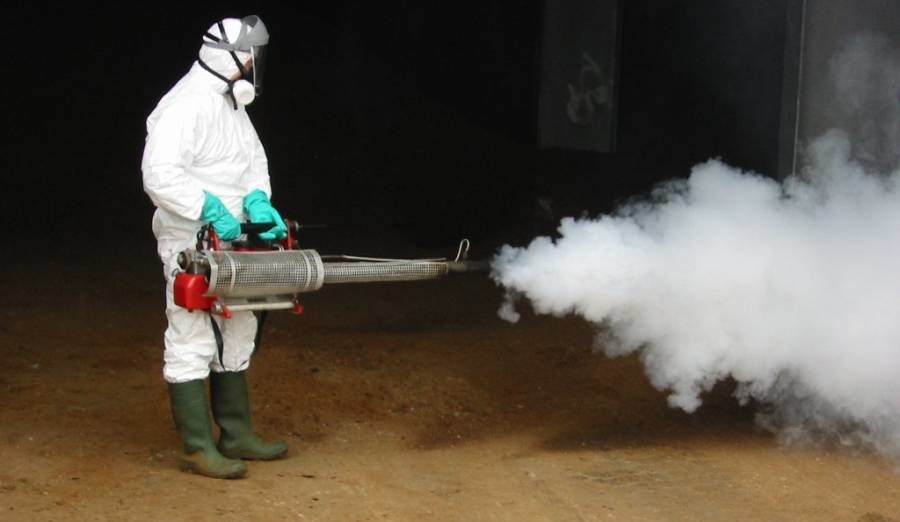