Prime Minister Mitchell believes the use of nanotechnology can transform regional economies.

Dr Mitchell suggested that Caricom Members produce a regional Nanoscience and Nanotechnology policy paper in consultation with all stakeholders, with a view of pursuing research in this area, when he delivered a lecture on Tuesday evening at the University of the West Indies St Augustine Campus, on Science and Technology and their utility in transforming regional economies and sustaining the region. He said that the end result for such an undertaken should be to develop and commercialise new product and services.

“The interest and impact of nanoscience and nanotechnology have risen exponentially over the years. In 2009 some 40 countries were investing in Nanoscience and Nanotechnology, 5 years later just about every country is doing so. It is today a multimillion industry with applications in such diverse areas as solar energy, cancer medicine, robotics and oil and gas exploration,” he said.

Dr Mitchell believes that Science, Technology and Innovation (STI) has a major role to play as effective tools – not only in food production and energy, but also in critical areas such as education, health and climate change – mitigation and adaption.

He said that the cost, for example, of poultry in the region is high mainly because of the price of feedstock. “Can we not use the available track of land in Guyana, Suriname or Belize to develop a feedstock industry that is independent of extra-regional inputs? This, my friends, is a challenge for our scientists and entrepreneurs,” he suggested.

“We must, as a region, take a closer look at our food bill and use innovative approaches, and STI to substantially reduce this bill. As a self-respecting people, we must as far as is possible, try to feed ourselves,” he adds.

He said that if the region is going to fully utilise STI to meet some of the major challenges it faces, then regional decision makers need to look at building capacity where there is need to build capacity, and strengthen research culture.

“Accordingly, I have requested that the Caricom Science, Technology and Innovation Committee which we launched in Grenada earlier this year, organise a major High Level Conference which we will host in Grenada in March 2015, to explore ways in which we can further develop STI so that it can play a more effective role in the social and economic development of our Caribbean people,” he said. 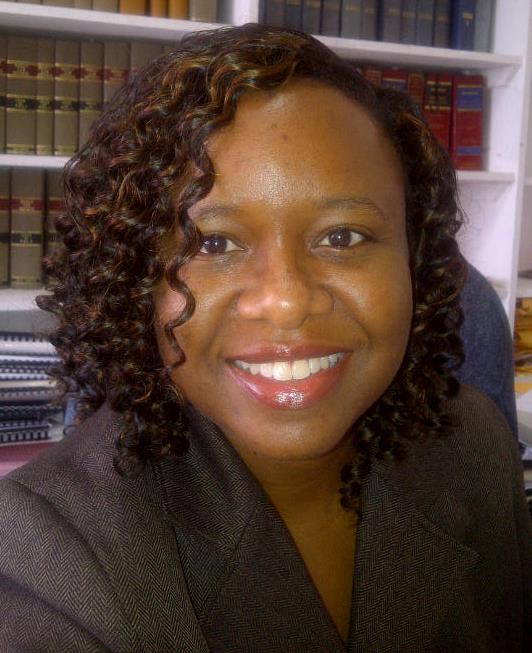