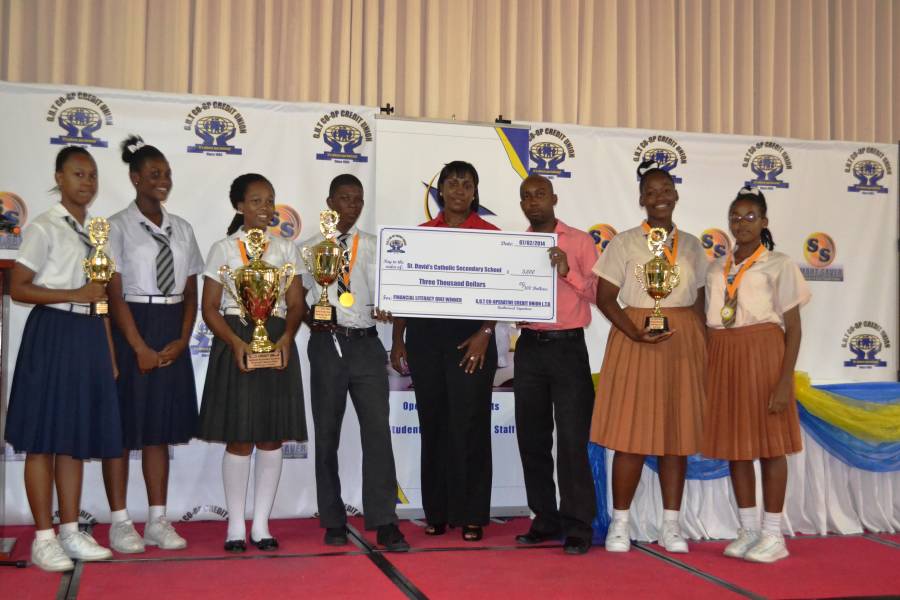 This story was posted 7 years ago
in Youth
1 min. read

The final, held on 2 July at the Grenada Trade Centre, saw the SDCSS team keenly challenged by the girls of the St Joseph’s Convent St Andrew. Both teams ended rounds one and two on equal points, however SDCSS triumphed in the final buzzer round by providing quicker, more accurate responses.

Sixteen secondary schools participated in the quiz, including Bishop’s College from Carriacou. President of the GUT Credit Union, Kim Parris stated, “We believe that financial literacy education among our nation’s youth is of paramount importance for the future financial health and stability of our nation.”

All schools received a participation award of $500 and all team members received medals. 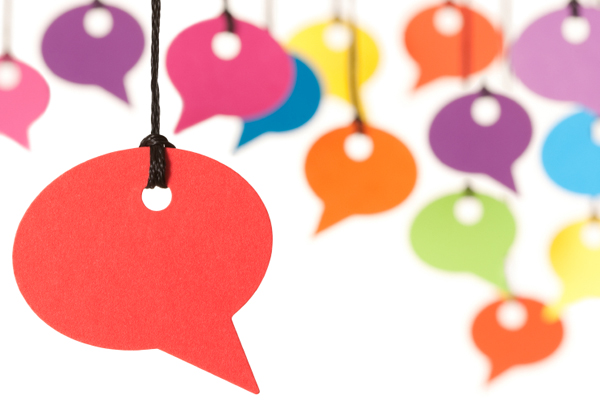