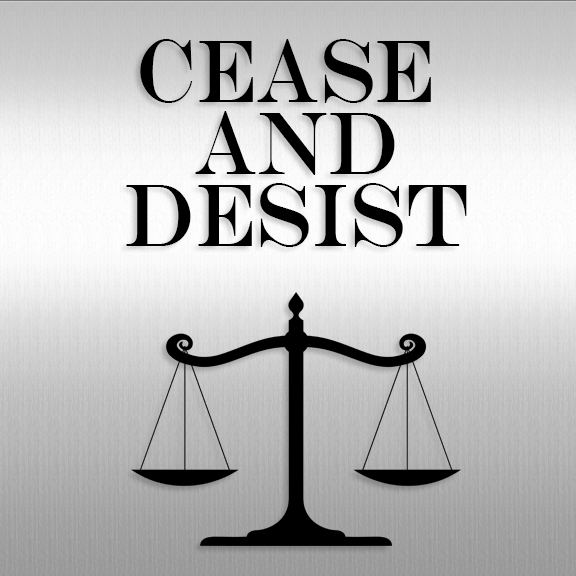 The promoters of two major carnival shows – neither of which has received endorsement from the Spicemas Corporation – will be heading to the Number 3 High Court today, where a judge is to determine whether or not one of them is engaging in a form of ambush marketing that can have negative effects on the other’s show.

Nimrod Olliverre and Egbert Romain, the promoters for the ‘White in the Moonlight’ show which up to last year was held at Moonlight City, but is scheduled this year to be held at the Progressive Park in Grenville, has filed an injunction against the Promoter of ‘Outrageous Pure White’ which is schedule to take place at Moonlight City, La Poterie, St Andrew.

The ‘White in the Moonlight’ promoters are accusing Aaron Thomas of A K Promotions, promoters of ‘Outrageous Pure White’ of engaging in ‘passing off.’ The intention is to confuse patrons who plans to attend the Progressive Park and who will instead find themselves at the Moonlight City Venue. The injunction also named a number of other persons including the booking agent for the acts and persons attached to the marketing company for the event.

Passing off is defined as a form of ambush marketing tactics in which one is purposely engaging in deceiving measures to confuse users of a particular goods or service. It is broadly refers to a situation in which a company or product seeks to ride on the publicity value of a major event without having contributed to the financing of the event through sponsorship.

The complainant is seeking the court’s approval for the defendant to stop using words such as ‘white, moonlight, Mud and Water’ in their promotion for the event. Both shows are scheduled to be held on Saturday 9 August – the same night for the National Panorama Competition.

NOW Grenada is not responsible for the opinions, statements or media content presented by contributors. In case of abuse, click here to report.
Tags: ambushcarnivalcourtinjunctionlinda strakermarketingmoonlightmudpassing offpoteriespicemaswaterwhite
Next Post 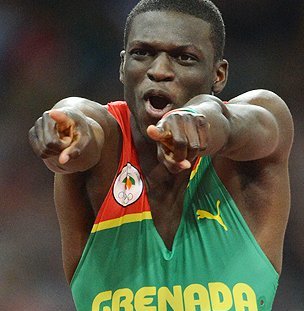