Calypso and the Thorny Issue of Judging

Calypso and the Thorny Issue of Judging

This story was posted 7 years ago
in OPINION/COMMENTARY
7 min. read

The results of the Calypso Monarch competition are a perennial issue of controversy year after year, even when the judges get it right. Persons will take issue with a placing; not just about who the judges place first but also about those coming lower down in the contest of ten competitors.

This year, not surprisingly, it’s no different. And, in fact, we haven’t yet reached the monarch final that is scheduled for 10 August, and the judging controversy has started. As reported elsewhere in the 31 July week’s issue of Caribupdate, many Grenadians are crying shame on the adjudicators who judged the semifinal and did not select Rootsman Kelly for the Calypso Monarch final.

So, Rootsman Kelly is the first flashpoint of this year’s judging. But, whether it’s him or someone else, there was bound to be some kind of judging controversy – regardless of the performances of the artistes and the final results. It is just the culture of carnival and calypso.

What judges look for in a calypsonians

The criteria for judging calypso competitions are well known: lyrics, melody, originality, presentation and rendition; there has been quite a bit of literature on explaining what these entail. So, I do not propose to further expound on what they are.

Just to say in a nutshell, however, that originality addresses the issue of the origin of both lyrics and melody; it’s designed to discourage plagiarism of other artistes’ works.

Presentation speaks to how the song is delivered in terms of clarity, voice intonation, use of the body and so on; presentation deals with the appropriateness of ‎how the artiste presents his or her song and involves his costume or outfit, props etc.

In considering “props’’, please note that it is not simply bringing a car, for example, on the stage. And, a car on stage will not necessarily carry more points than a song in which the artiste sings all by herself or himself.

Melody – without getting complicated – deals essentially with the ebb and the flow of the song, or the melodic movement of the song. Imagine a heart monitor with waves rather than a straight line. A straight line means there is poor melody.

Lyrics refers to the words in the song; good lyrics requires a story to be told – just like a good essay with introduction, body and conclusion. Above all it, the lyrics should make sense.

Now, it is important to note that calypso is a song contest rather than a singing contest. In other words, it is the “song’’ that is judged in a calypso competition – not the “quality’’ of the singing. Of course, the song has to be sung and, as such, the rules of singing are applied.

But the basic requirement of the competitors, as far as it concerns singing, is to sing in key and to hold their note. They are not judged on a comparative analysis of singing ability.  That is why there are multiple winners of calypso competitions in Grenada and places like Trinidad; various champion calypsonians like Chalkdust and Black Stalin, Black Wizard and Beast, none of whom may be considered as the best singers.

In essence, singing principles apply but Calypso Monarch is a song competition. I will argue, as well, that all the songs in a calypso final are good tunes; in the sense that they fulfill the basic requirements of the criteria.

Arriving at a calypso champion

After the preliminary and semifinal rounds, the weak or poor songs ought to have been “weeded out’’. So, to me, all songs in a Dimanche Gras final should be getting a score of more than 50 or 60 percent; because a certain threshold in all the criteria must have been surpassed for them to reach that far.

Of course, this analysis is based on everything remaining equal in terms of no one singing out of tune or “bussing’’ on the night. So the question is, how will the judges arrive at a winner?

The answer is that judges must look at what I refer to as “the degree of difficulty’’ in a composition. Here I submit that the judges should look for the complexity and freshness of the melody; and the brilliance, unique treatment and outstanding use of words in the lyrics. I proffer that these are the kinds of qualities a judge should look for in distinguishing the excellent calypsoes, or separating the “sheep from the goats’’.

It is the level of creativity in the treatment of the chosen topic and the use of words and literary devices such as imagery, personification, metaphors, similes, and so on, that make the difference between an exceptional and an ordinary song.

I maintain that credit must be given to creativity and mastery treatment of topics. For instance, there can be a good song about the problems in the world or the wrongdoing of politicians, but all the writer does is to mention what is happening. Then a writer takes a topic like “Arley’’ who, at the time, was the minister of culture. The writer comments about what is happening in the ministry of culture and then turns it around and says he is not “going down that alley.” Brilliant, I say.

Then, there are the political commentaries where all the writer does is call names and hurls insults and abuse on politicians. Another composer, on the other hand, displays the craft of a writer who, without calling names, says there is “one mathematician in town” – the latter must be rewarded for the degree of difficulty. Further, the name calling is seasonal and short-lived. After the season, or at the end of the politician’s stint, that song loses its relevance.

Compare the short-lived to arguably the best-ever written political commentary, “Captain, The ship is Sinking.” That song by Gypsy will last forever; not only because of its melodic beauty, but also because of its shrewd writing, and timeless treatment of the topic. To invoke some controversy here, it boggles the mind how that song could have been beaten in competition.

Then, there is the thorny issue of foreign judges. I never will agree or support adjudicators from other islands, in particular Trinidad judges, going to other territories to sit in judgment of domestic calypso competitions; not only they are not au courant with local political realities, they have not convinced me that they have always got it right. Just like with the local judges, there is no guarantee that foreigners will get it right either.

I have noticed, for instance, that with Trinidad judges’ involvement in a particular island, the songs that have won monarch at the Dimanche Gras were “calypso abuse’’ and “woman abuse’’ – two beaten and worn topics. There was no new or unique treatment; albeit, the songs were well presented. But, it still baffles the mind how those “abuse’’ songs defeated far superior compositions that were brilliantly presented as well.

In Trinidad, though, the judges were bang on with the results of the country’s 2014 Calypso Monarch competition. “Wey You Think’’ is a masterful composition; and it had to be in order to defeat Kurt Allen, who is a genius calypso writer and performer. That being said, the song “Sealots” must be given “nuff respect” as well.

It is my position that islands like Grenada must develop capacity in calypso adjudication and, through training and practice, we’ll get there. Additionally, the undertone of political interference is not healthy in culture. I have fought against forces – within and outside – that in my time tried to corrupt me along those lines. Culture is one aspect of our tourism product that must remain pure. I have always maintained that seven calypso judges on a panel do more harm than good. In Grenada, I do not think we have such an excellent pool of judges to choose seven, with a policy of rotation in the preliminary and semifinal rounds. It is my respectful view that all it does is increase the margin of error.

Five of the best judges are sufficient to adjudicate a calypso final. However, if the competitors are comfortable with the seven judges, who am I to say otherwise?

Calypso competition judges must have the personal moral discipline to do the right thing and adjudicate without fear or favour. They must judge what is before them. Once they do so, when the scores are tabulated the best man or woman will emerge the winner.

They must be able to defend their score and be prepared to explain to the calypsonians the reason they were scored in a particular manner. The singer might disagree; but, he will have to respect the fact that you, the judge, reached your score logically by applying the principles set out in the judging criteria.

Judges affect the careers of writers and performers. They must appreciate that they can destroy one’s career, far less one’s season, with poor adjudication. Judges ought to understand, as well, that the results of a competition oftentimes affect the direction of the music as a whole; because calypsonians, in their quest to win, might look at what judges reward and simply write accordingly, instead of producing their best composition.

Judges, therefore, must take their work seriously. They must do their utmost to ensure that they are fair in their adjudication.

Salimbi Arley Gill is both a former minister of culture and a calypso judge. 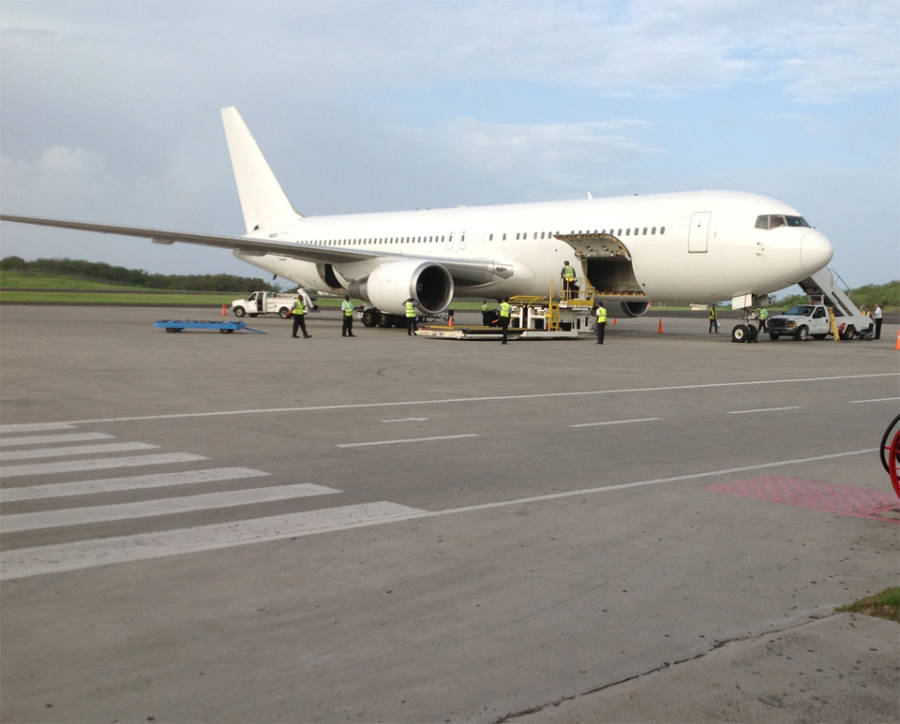