The Associated State of Grenada — as it then was in December, 1973 — passed a resolution earlier that year, for The Grenada Constitution Order to come into effect in Grenada in February 1974, with the consent and approval of the Queen in England and the advice of her Privy Council.

As an Independent State, we were the smallest in the Commonwealth of Nations — and by 1979 we became also the smallest to have an armed Revolution and a leftist Government running our affairs.

That mode of operation was over by 1983 — after the mass killings of the NJM Leaders at Fort Rupert in St George’s — and the subsequent intervention by the USA Forces sent in by the then US President Ronald Reagan, to rescue the people of Grenada, and in particular to release those of us in political detention at Richmond Hill Prison at the time, and to safeguard the USA students then at St George’s University School of Medicine which had started its operations in 1976 under the then Eric Gairy Administration, and which was overthrown in an armed Revolution by the Maurice Bishop New Jewel Movement (NJM) in 1979.

Since those very active political happenings up to the USA intervention in 1983 to rescue Grenadians from the communists control of Cuba and Russia — the politics in our British Commonwealth setting have been very low-key and uneventful.

Our political Independence in 1974 under Gairy continued after the Intervention, and we remained in the Commonwealth — with the Queen as Head of state in England and an appointed Governor-General as her representative in Grenada.

It seems that after those forty years of that political status, we are about to change the whole system and break away on our own; with a President as Head of State, and the Caribbean Court of Justice (CCJ) as our final Court of Appeal in place of the Privy Council.

To make those changes — we have to amend the Constitution that came into operation in 1974, when we achieved Independence.

A committee was appointed headed by Dr. Francis Alexis to draft the Amended Constitution — and when the Revised Document is agreed upon by the Government, the same will be voted upon by the people in a Referendum in March 2015.

The two main issues for the revised Constitution seem to be, leaving the long-standing British Commonwealth of Nations headed by the Queen in England; and abolishing appeals in criminal and civil matters to the Privy Council in England, and taking those Appeals to the Caribbean Court of Justice (CCJ) in the Caribbean.

To date, only three states in the region send appeals to that Court — Barbados, Guyana and Belize — although all the fifteen Caricom member states are signatories to the Revised Treaty of Chaguaramas, which established the Trinidad-based CCJ in July 2001.

It is very strange, that not even Trinidad — where the Court has been located for the last thirteen tears — has joined the CCJ as its final Court of Appeal in criminal and civil matters. So what is the main attraction for the Government and people, in our Tri-Island State at this stage of our Independence?

Not very much is being said by the opposition parties on this matter to date, and that silence seems very strange to me — in such an important matter for our people and the political standing of the Tri-Island State.

The Leader of the NDC, Senator Nazim Burke, apparently made some remarks in a statement last week — and the team who is heading the Constitution Reform were expected to respond in a radio programme last Sunday. What was said by the Senator apparently upset the team, but I have not heard nor seen any of the statements from either side.

None of the grand promises made by the controllers — that won them all the seats in Parliament last year — is even being mentioned in these times.

Instead the major distractions nowadays are the Constitutional Reform and the decision to introduce Casino Gambling — as the main tourism attraction in new hotels of three hundred rooms.

How these would help our people in their current economic situation — goodness knows — but it will be the same people come next year March who will have to vote one way or the other, to bring about the major Constitutional Reforms the Controllers are putting to them for their approval.

If the required majority vote in favour — then we all have to live with that decision for all time, because there is no turning back to what now exists.

NOW Grenada is not responsible for the opinions, statements or media content presented by contributors. In case of abuse, click here to report.
Tags: ccjcommonwealthconstitutionndcparliamentpoliticsprivy councilreferendumreform
Next Post 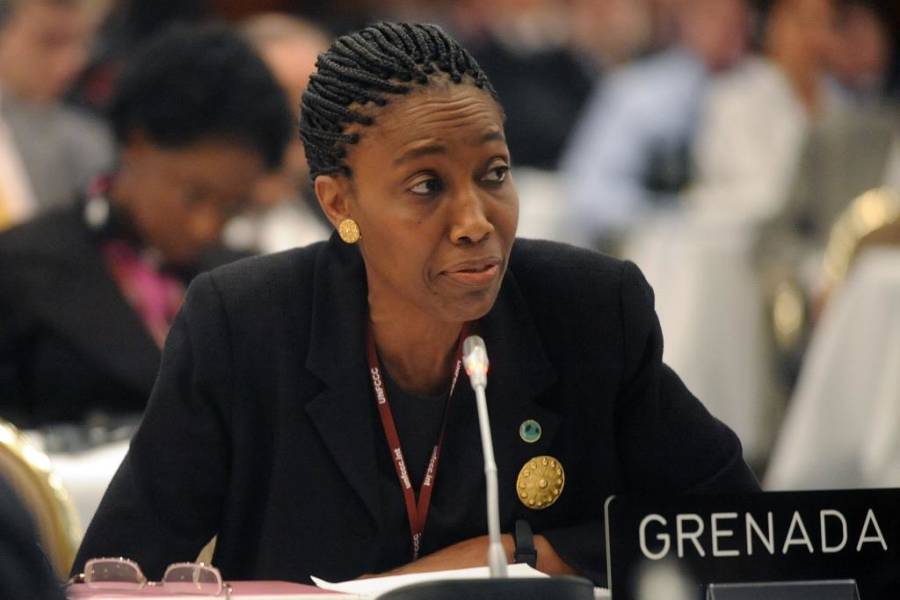