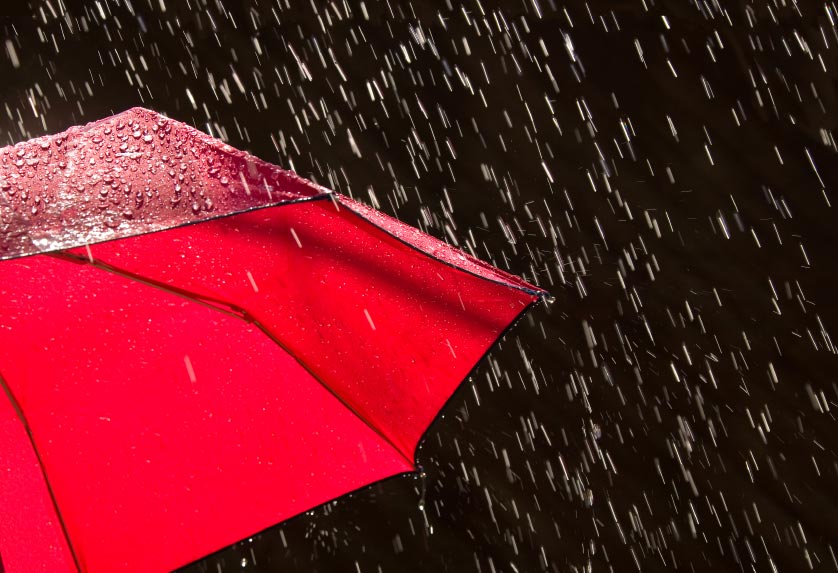 Grenada is one of 8 Caribbean countries whose government has purchased excess rainfall insurance coverage for the policy year 2014/2015, with the Caribbean Catastrophe Risk Insurance Facility (CCRIF).

Developed by CCRIF and global reinsurer, Swiss Re, the excess rainfall product is aimed primarily at extreme high rainfall events of short duration (a few hours to a few days), whether they happen during a tropical cyclone (hurricane) or not.

“Like CCRIF’s tropical cyclone and earthquake insurance, the excess rainfall product is parametric and estimates the impacts of heavy rain using satellite rainfall data from the Tropical Rainfall Measurement Mission (TRMM) and exposure from CCRIF’s risk estimation database,” explains a news release from the CCRIF.

“Because the excess rainfall product is parametric, a payout can be made quickly (within 14 days) after a rain event that triggers a country’s policy, without waiting for time-consuming damage and loss assessments on the ground,” the release adds.

CCRIF CEO, Isaac Anthony, said that “The new excess rainfall product has been eagerly awaited by Caribbean governments as we all realise that considerable damage in the region is caused by rainfall and flooding. This product complements CCRIF’s hurricane coverage which determines losses based on wind and storm surge. We commend our 8 members for taking the initiative and purchasing this groundbreaking product, and hope that other countries in the region will follow.”

In expressing Swiss Re’s support, Martyn Parker, Chairman, Global Partnerships stressed, “Securing excess rainfall insurance protection demonstrates that Caribbean countries are taking a proactive approach to manage the contingent risks posed by climate change. Swiss Re is proud to support them in their efforts to ensure fiscal stability after a disaster.”

CCRIF is a not-for-profit risk pooling facility, owned, operated and registered in the Caribbean for Caribbean Governments. It is designed to limit the financial impact of catastrophic hurricanes and earthquakes to Caribbean governments by quickly providing short-term liquidity when a parametric insurance policy is triggered. It is the world’s first regional fund utilising parametric insurance, giving Caribbean governments the unique opportunity to purchase earthquake and hurricane catastrophe coverage with lowest-possible pricing.

CCRIF said in its release that the countries which purchased the policy will now be able to respond better to an event, such as the trough that brought heavy rains to the Eastern Caribbean in December last year, resulting in loss of life, extensive damage to infrastructure and widespread economic disruption. The excess rainfall product is independent of the tropical cyclone product and if both policies are triggered by an event then both payouts are due.

“Taking into consideration the fiscal challenges that many of our members face and their increasing levels of vulnerability, CCRIF continues to work towards reducing the overall premium cost to members.” The release states that for the 2014-2015 policy year, CCRIF offered two one-off premium discount options due to a third successive year in which none of the policies held by member countries were triggered by an event. The two discount options were: a 25% discount on tropical cyclone and earthquake policy premium if no excess rainfall policy is purchased; and up to a 50% discount if applied to an excess rainfall policy.