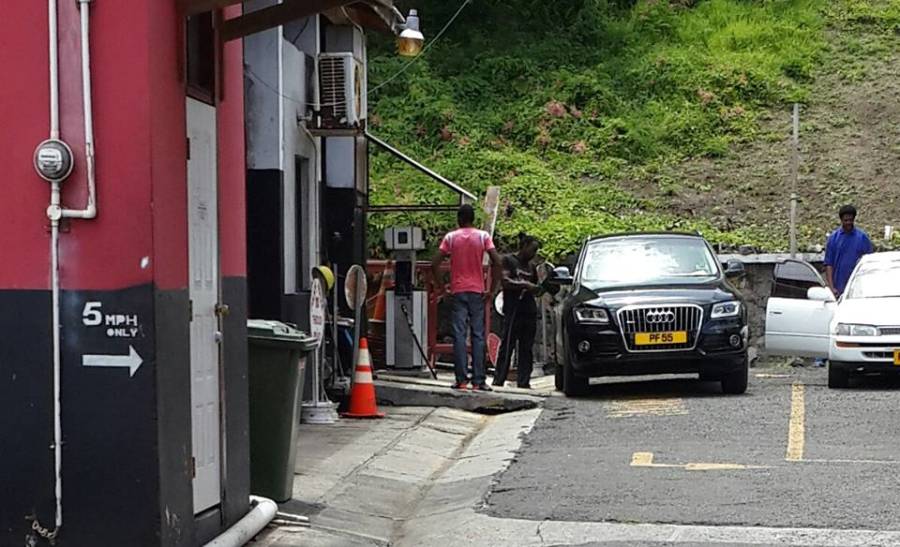 Government has adopted a new policy for ministers to fill up on gas. Parliamentary Secretary for Information Senator Winston Garraway has explained that government adopted a new policy after the presentation of the holding budget in 2013, requiring that ministers of government fill up their vehicle gas tanks at the gas pump on the compound of the Central Police Station on the Carenage.

“What used to happen before that policy is that ministers will go to any gas station in Grenada, fill up, sign the invoice and then the management of the gas station will forward the bill to the relevant ministry for payment. That system has proven to be not very effective, especially when it comes to on time payment to these businesses, so what we do now is that ministers are allowed use the pump there to reach the amount in travel assistance assigned to them,” he explained.

On Sunday 24 August, Executive member of the National Democratic Congress Randal Robinson posted a photo of Minister Alvin Dabreo’s vehicle being filled up at the Central Police Station pump. The caption said “Meanwhile back at the Fire Station on Monday 18 August 2014. More pics. They said this was a thing of the past. Poor Grenada.”

“The minister did not do anything illegal, he was complying with the new policy,” said Garraway who explained that whenever a minister fills up at any other pump he or she will be and should be paying for it in their own cash. “The government is in no way responsible for gas that is obtained at other service centres. For government to pay for ministers’ gas and it must fall within the allocated amount, they must use the pump at one place and that place is the pump at the Central Police Station,” he added.

It was explained that if a minister used beyond his or her quota at the Central Police Station pump, that minister will have to pay the difference to government.

NOW Grenada is not responsible for the opinions, statements or media content presented by contributors. In case of abuse, click here to report.
Tags: carenagecentral police stationfuelgaslinda strakerministerpetrol
Next Post 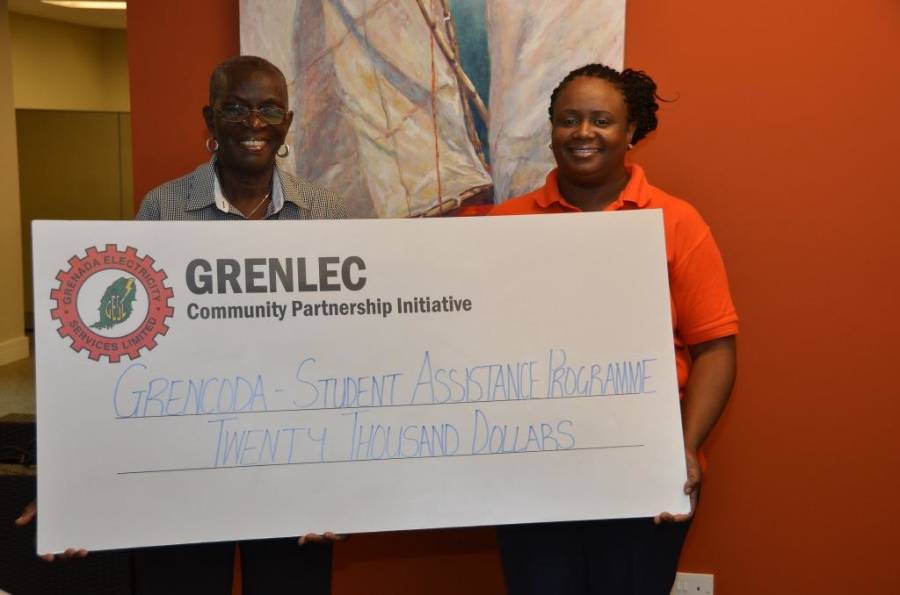