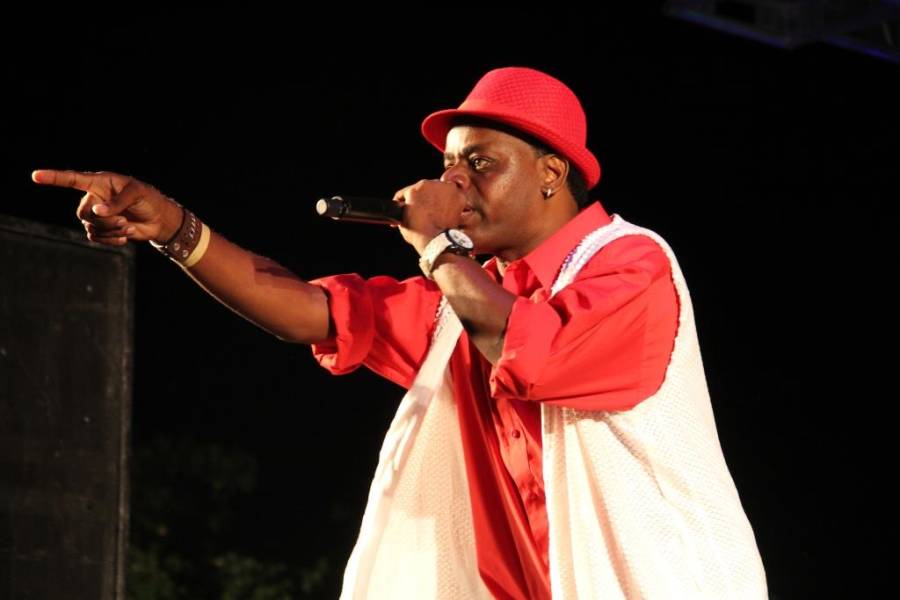 This year, for the first time, artistes performing in both Soca Monarch and Dimanche Gras finals will be subject to time stipulations! In previous years, Soca artistes were given an allotted time of 8 minutes in the semifinals and 10 minutes at Soca Monarch to complete their performance.

However, this year, artistes appearing in either show will have 10 minutes to complete their performance and have a continual stream of information on their remaining time allocation visible to them whilst on stage.

Netherlands Insurance, a trendsetter that has been leading the way in the support of the arts in our spice isles, has once again taken up the arts mantle by sponsoring a much needed countdown clock for major shows of Spicemas. The clock was first used during the earlier quarter-semifinals, providing a countdown showing the time artistes have remaining for their performance. A synchronised colour notification from green to red, gives artistes an additional visual cue when they have passed beyond 7 minutes. In previous years, Soca artistes were alerted only by a red light when they were 2 minutes from the end of their performance.

Richard Strachan, Managing Director of Netherlands Insurance, commended the Spicemas Corporation for this and other innovations implemented for this year’s event. Commenting on Netherlands’ sponsorship of the countdown clock he said, “Whilst the use of a countdown clock is not new to events of this kind, I am pleased that Netherlands Insurance has made it possible for this countdown facility to be available to support and improve the professionalism of these important events for artistes and their audiences in Grenada. There is now no reason why any artiste should ever exceed their performance time limit. The clock will clearly inform them of how much time they have left, allowing them to conclude their performance in a smooth and professional manner.”

This innovation could not be timelier as every indication is that this year’s competition will be fierce, as our nation’s artistes compete for the titles of Soca Monarch King and Dimarche Gras King on 8 and 10 August respectively at the National Stadium.

Forgetting Is Not An Option