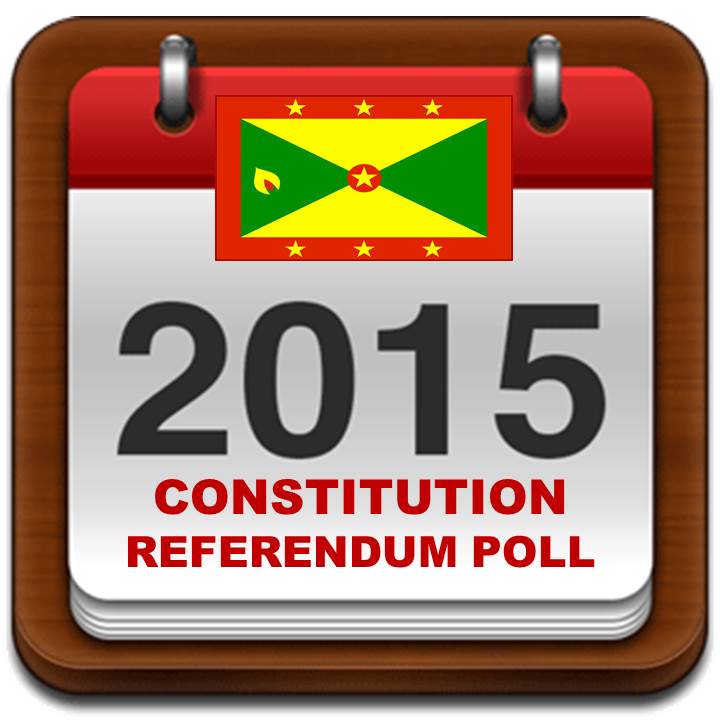 Legal Affairs Minister, Elvin Nimrod has disclosed that there is a new date for Grenada to hold the referendum poll that can result in significant changes to the island’s constitution which came into effect when the island became independent of Great Britain on 7 February, 1974.

He told members of the House of Representatives during the ministerial statement segment of Thursday’s sitting, that the poll will now be now sometime in March 2015. In July, he had announced that the poll will be conducted on 10 February 2015 — three days after Grenada’s 41st Independence celebrations.

Nimrod did not provide a reason for a change in the date, but explained that the decision to move forward with Constitution Review is one that is fully endorsed by government. He further pointed out that it is not a political movement but a national movement that deserves the involvement of every Grenadian, despite political bias or affiliation. He said that constitution reform was the message from all those who attended the consultation organised by the Constitution Advisory Committee launched in January.

In July the committee, which is chaired by constitutional lawyer Dr Francis Alexis, submitted its report to Cabinet after 6 months of consultations with various communities. Twenty-five areas were identified for reform.

However, Nimrod said that focus will only be 12 areas for the referendum poll. He did not disclose the 12 priority areas to the Parliament, but he had told a news conference in July that high on the agenda was Grenada joining the Caribbean Court of Justice as its final Appellate Court.

Other areas of priority are: the inclusion of the Grenadine islands of Carriacou and Petite Martinique on the passport, and the changing of position title of Chief of Police to Commissioner of Police.