A police officer who was once attached the Community Relations Department, the Department which at times is the first line of contact for persons affected by social crimes such as sexually related offences and child abuse, was on Friday remanded to prison after he was charged with incest and rape.

Lennard Benjamin known who is popularly known as “Benjie” found himself on the other side of the law, as a result of an investigation conducted by the police and other relevant agencies following an accusation made by a close family member.

According to the law, incest by a male is defined as sexual intercourse with a female person under thirteen years of age who is by blood relationship his daughter, granddaughter, sister, aunt or niece he commits an offence, namely incest, and is liable on conviction on indictment to a term of imprisonment not exceeding thirty years.

Benjamin is set to return to Court in mid August. As a result of facing those charges he is expected to be suspended as a police officer until the outcome of the matter. 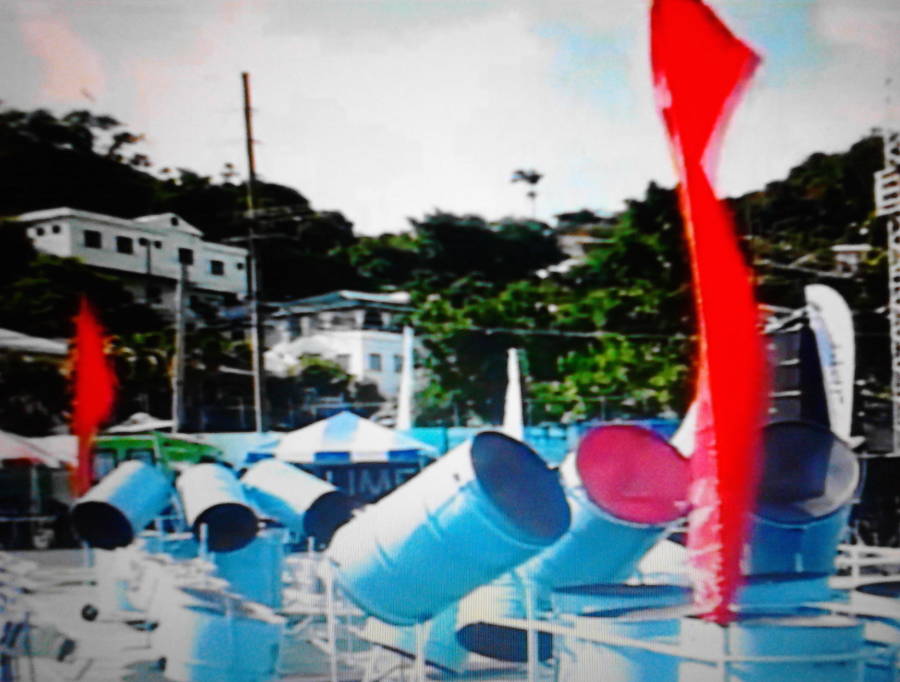