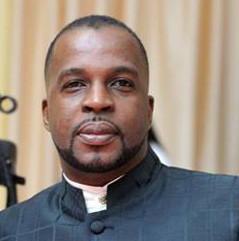 Well known producer and promoter Wayne Green, was last Saturday elected to be the new director for the membership in Grenada for persons who are members of Eastern Caribbean Collective Organisation for Music Rights (ECCO).

At its 5th Annual General Meeting, the more than 500 members of ECCO elected a new board of directors to oversee the affairs of the organisation for the next two years. The make up of the new board follows:

ECCO Chairman, McCarthy Marie in his Chairman’s Report highlighted some of the achievements of ECCO in the year under review including:

As at previous AGMs the twin concerns of members continued to be the low level of airplay of local music and the increasing operational cost of the organisation. Members called on ECCO to help re-establish the association of Musicians and performers so that this organisation can perform the role that ECCO is not mandated to do such as spearheading the drive for more local content.

Green said that his immediate plan is to increase the membership in Grenada and at the same time embark on educating of both users and creators of music. “The chairman’s report shows that there was an 11.98% increase in licensing revenue, but I am certain that if more users understand why they need to obtain a licence they will comply and in return the creators will benefit more,” he said. 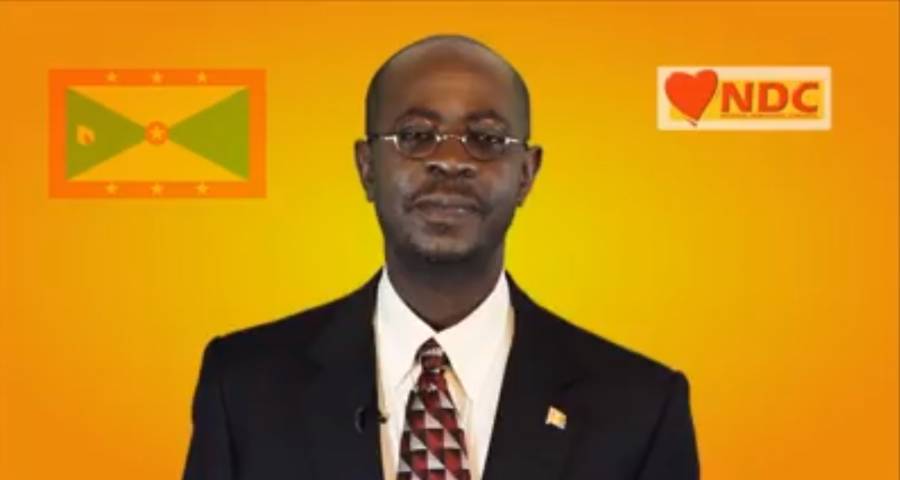