This story was posted 7 years ago
in Law, OPINION/COMMENTARY, Politics
3 min. read 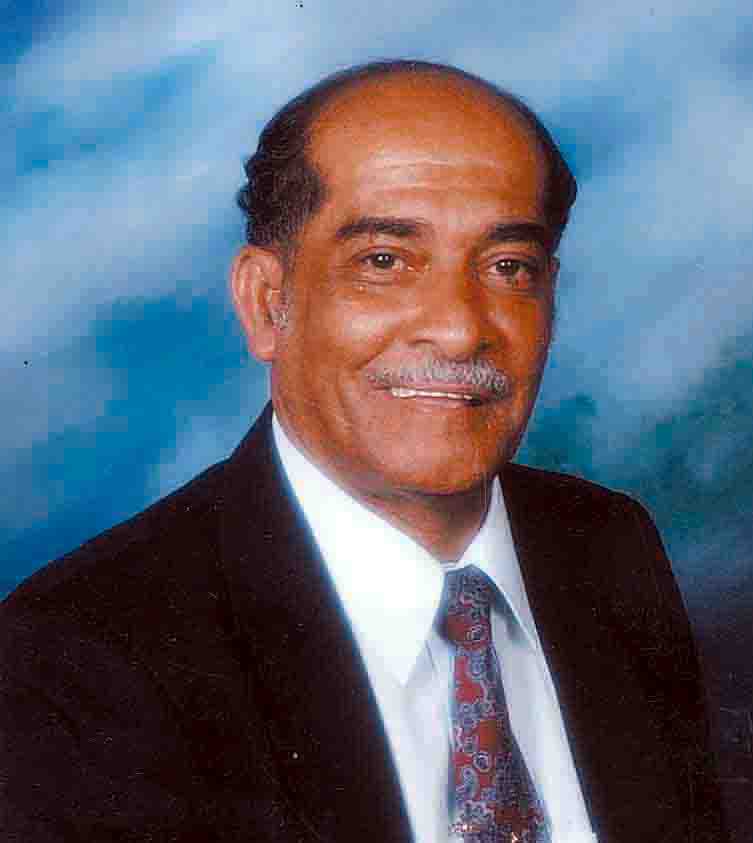 The political Party now in total control of the business of our tri-island state — for the second time since our Independence in 1974 — will be celebrating 30 years as a fully recognised Democratic Party since that Independence 40 years ago, on Sunday 28 September.

It was not always under the leadership of the current leader and Prime Minister, Dr Keith Mitchell, but this leader has achieved the double record of winning all 15 seats in Parliament on 2 occasions — and no other leader has ever won all 15 seats.

So come Sunday 28 September, the party will be holding its General Council Meeting — and thereafter a celebratory public gathering at Sauteurs in St Patrick.

Now that we have gone past 40 years since achieving Independence, and the party in control has passed 30 years since its formation in 1984 — the leader and his team of members of Parliament with no opposition, they are now aiming at breaking all ties with England and the Privy Council — and becoming a Republic with our own President, no doubt for life.

And that decision will be up to our people — in the referendum due to be held next year March, to reform our Independence Constitution and give the controllers absolute power to pass new laws as they see fit. If our people — with a two-thirds majority of the registered voters go along with the reformation — then we all who inhabit these isles will have to stand the consequences come what may.

While we are thinking about the possibilities that could follow a “yes vote” for the changes — we should give some serious thoughts to the voting results that occurred in Scotland last week, which rejected the hue and cry for Scotland to abandon the British Isles group of England, Ireland, Scotland and Wales, and operate as an Independent State. A comfortable majority voted “no way” — and the status quo continues for the four states as it has been for decades.

In our case here in the Spice Isles, the controllers as the NNP — have now completed 30 years in front line politics since our Independence in February 1974. We have had all sorts of ups and down and political upheavals, since gaining our Independence from Britain way back then.

The most famous and historic period — dawned on our people with the New Jewel Movement (NJM) armed overthrow of the Eric Gairy elected Government in early 1979, and the seizure of the reins of power by the (PRG) People Revolutionary Government in the tri-island state in March 1979.

Utter chaos and confusion followed in our political arena — for the next four years under the rein of the leftist People Revolutionary Government Regime headed by Maurice Bishop and supported by Fidel Castro’s communist Cuba and his army of Cuban Soldiers.

President Ronald Reagan came to our assistance in late 1983 — when he sent in his troops to safeguard and protect the St George’s Medical School students — and by extension rescue Grenadians, especially those of us who were in political detention at Richmond Hill Prison and Hope Vale Rastafarian Camp. The rest is all history. The NNP was formed in 1984, and under the leadership of Dr Keith Mitchell, the party has made its mark and its mistakes.

And here we are again, with the same leader and his full slate of MPs in our Parliament and they are canvassing to bring about major changes in our Constitution, and in the Political arena we have been accustomed to for the past 30 years under their very control for most of the time.

The changes they have in mind, in my humble opinion, they are not in the best interest of our people and the State of Grenada, Carriacou and Petite Martinique. A president for life with executive authority – can have all sorts of problems down the road, especially when the people vote for a party other than the NNP, to take control of the Parliament and the nation’s affairs.

And that is why the Constitutional Reform scheduled for next year March, should not be given a two-thirds majority to abolish our ties with the United Kingdom and the Privy Council as our final Court of Appeal.