Addressing the graduation ceremony in which 22 officers completed a certificate programme in Social and Behavourial Policing, James said though the existence of such a facility has been the discussion of many meetings among regional law enforcement over the years, a lack of funding has seen remain just on the discussion paper.

“I know that you are a visionary and will give due consideration to our cry,” said James as he disclosed his desire to Chancellor Modica, who assured that “We will absolutely look into that immediately.”

Modica said that over the years his institution has built a very good relationship with the local police force. The intention behind offering the course to the police officers free of charge, is to make them the best in the region. “We want to participate in making this police force the most elite police force in the Caribbean,” he said.

In the coming months SGU will be investing US$750 million as part of an expansion project that will involve the construction of a teaching hospital. Prime Minister Mitchell has said that the expansion project will have enormous impact on Grenada.

James believes that including a forensic lab as part of the expansion will impact on the solving of crimes locally, and in the wider Caribbean. “Such a facility in the region will assist not just us in Grenada but each of our Caribbean neighbours who are facing the challenges of crime fighting, as we continue to work hard for the peace and security for our people and the rest of the world,” he said.

NOW Grenada is not responsible for the opinions, statements or media content presented by contributors. In case of abuse, click here to report.
Tags: crimeforensic lablinda strakermodicapolicergpfsgu
Next Post 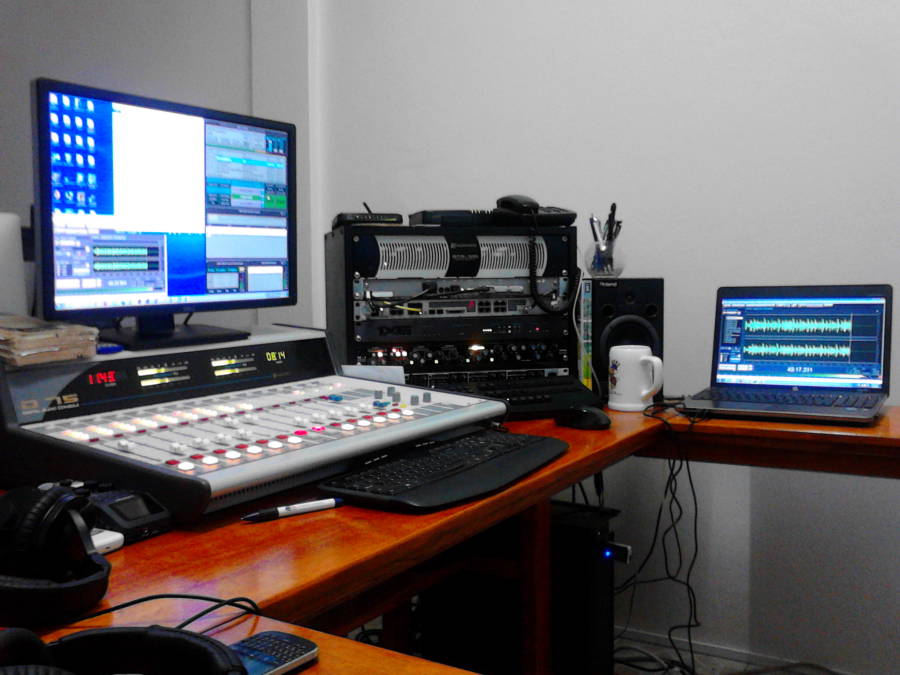