Should The Governor-General Be Elected By Parliament?

Should The Governor-General Be Elected By Parliament?

One significant issue which has arisen whilst the Grenada Constitution is being reviewed relates to how the Governor-General is selected. It is now being put forward by a few that Parliament should have the authority to become an Electoral College for the purpose of having elections for the position of Governor-General.

The reason being given for having such a procedure is that there would be greater transparency and openness. This course of action is counter to the present practice where the incumbent Prime Minister advises the Queen as to his or her choice for Governor-General whenever a vacancy occurs. It is neither necessary nor desirable that new Governors-General be appointed after every change of government.

With the monarchical system of government that we adhere to in Grenada, the office of Governor-General is an integral part of governance. This office is established by section 19 of the Grenada Constitution. This section also provides that the holder of that office must be appointed by Her Majesty and must hold office during Her Majesty’s pleasure and in fact is Her Majesty’s Representative in Grenada. By convention the Queen relies upon the recommendation of the incumbent Prime Minister before any appointment is made to the office of Governor-General. In other words the Prime Minister recommends and the Queen appoints.

Section 57 of the Grenada Constitution provides that the executive authority of Grenada is vested in Her Majesty. However the executive authority may be exercised on behalf of Her Majesty by the Governor-General either directly or indirectly through the Prime Minister and his or her cabinet of ministers. The Governor-General is therefore regarded as Head of State whilst the Prime Minister is Head of Government. The executive arm of governance is responsible for the implementation of policy initiatives, the legislature (or Parliament) is mainly responsible for making laws, and the judiciary is responsible for adjudicating on legal issues which come up from time to time.

Despite the purported executive authority which is inherent in Her Majesty through the Governor-General, it is really the Prime Minister and his or her cabinet who are really in charge of governing the country and not the Governor-General. Section 62 (1) of the Constitution makes it clear that “in the exercise of his functions the Governor-General shall act in accordance with the advice of the cabinet or a minister acting under the general authority of the Cabinet except in cases where he is required by the Constitution or any other law, to act in accordance with the advice of any person or authority other than the Cabinet or in his own deliberate judgment.”

Notwithstanding the above, section 108 of the Constitution provides that where the Governor-General is required by the Constitution to perform any function in accordance with the advice of the Prime Minister or any other person, the question as to whether the Governor-General has received or acted in accordance with such advice shall not be enquired into in any court of law. A lot therefore depends upon the integrity of the holder of the post of Governor-General as no successful court action is possible in the circumstances.

The question arises: Should such a person be subject to be elected to that position in Parliament? The new proposal requires that persons who are being nominated to be Governor-General must sign a nomination form together with seven elected parliamentarians before elections in parliament are held. If there is more than one nominee then the person obtaining the highest number of votes would become the Governor-General. Moreover the process is subject to challenge in the Court of Appeal in certain respects.

Is this a dignified approach for selecting the Governor-General of Grenada? Is this approach necessary? The Prime Minister and his government control the majority votes in parliament. Would not the person they support win the vote to become Governor-General? If this is so then why is it necessary to go around the island to get to St Pauls from St George’s, when one can go directly to St Pauls by way of Lucas Street?

NOW Grenada is not responsible for the opinions, statements or media content presented by contributors. In case of abuse, click here to report.
Tags: cabinetgovernor-generalparliamentprime minisgter
Next Post 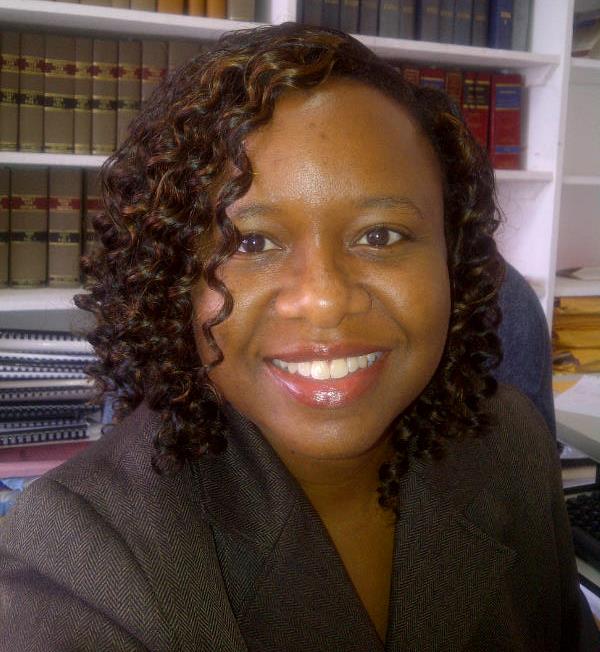 Establishing Your Business In Grenada Part 2