Chairman of the Constitution Reform Advisory Committee, Dr Francis Alexis QC, gave notice that a national consultation on the way forward towards the referendum for constitutional reform in Grenada will be held on 15 October 2014.

This ‘awkward’ decision may have been arrived at due to the tremendous complaints, criticisms and concerns by the people on the ‘work and operation’ of the Advisory Committee. Particularly, the decision would have come from the response of the main opposition political party, the National Democratic Congress (NDC), to the Report of the Committee which was accepted in principle by the Keith Mitchell Government of the New National Party (NNP); and with the NDC warning that it “will neither support the proposed Constitutional Reforms in its present construct nor the holding of a National Referendum for that purpose.” [The features of the Advisory Committee and of its Report can be found at www.grenadaconstitutionreform.com and the Response by the NDC at “National Address by V Nazim Burke.”]

Both the NDC and the NNP are enthusiastic for the Reform in one form or the other and they have representations on the so-called broad-based Advisory Committee. At the Inauguration Meeting of the Committee, the NDC expressed support for the initiative of the NNP Government in deciding to continue the efforts to reform the 1974 Independence Constitution. However, this has been the second time that the NDC threatens that it will not co-operate with the Government on the Reform. The first time was in April 2014 when the political leader, Senator Burke, lamented about abuses of the Constitution by the Government; making special reference to the Parliamentary and Election Office, which is key to oversee that the referendum for the Reform is conducted with ‘integrity and credibility’.

On 15 July 2014 Deputy Prime Minister and Legal Affairs Minister, the Honourable Elvin Nimrod announced 10 February 2015 as the date for the Referendum and that out of the twenty-five recommendations from the public consultations held, only twelve will be on the table for approval by the people. He also intimated that constitutional reform is a continuous process and that the other issues of the recommendations would be addressed over time. His disclosure upset the people and sparked vigorous calls for answers and attention to their cause. Senator Burke then outlined the position of the NDC in a National Address on 19 August 2014, causing further discrepancies and disruptions with the Reform Project which was (re)launched for closure, on 16 January 2014 by Prime Minister Mitchell.

There are emerging embarrassments with the execution of the Reform Project as it stands and this has been proving that something is fundamentally flawed with the ‘attitude, intention and approach’ for the Reform. The Project continues on the basis of “not re-inventing the wheel,” in terms of the reviews already done on the Constitution, yet the so-called village consultations were held without a ‘Working Document’ which could have had at least the main areas raised for emphasis by the NDC and NNP at the Inauguration Meeting of the Advisory Committee. The Document would have generated ‘technical analyses’ of the issues; exploring the broadest dimensions and forging common understanding.

There is not even a pamphlet in public circulation, to stimulate the people on the importance of the Reform so as to have them bonded with the Project. It is very unfortunate then to have the people waiting with ‘apprehension and defiance’ for possible strange and unpleasant clauses in the Referendum Bills. [Search www.caribbeannewsnow.com for articles: “Date Set But” and “Emerging Embarrassments.”]

The upcoming National Consultation should have been done as a climax to the various community consultations held on the Reform, before the Advisory Committee ‘prematurely’ presented its Report to the Cabinet and which evoked anxiety. Therefore, planning this consultation could also be seen as a ‘damage control’ measure, or as a ‘new path’ drive with the Reform Project. Whatever is the case, much caution must be applied in undertaking the Consultation, especially since the mass attendance which it would attract may just result in chaos if ‘reasonable control’ of the event is lost. Without having well thought-out objective, format and methodology, this consultation will not be productive and meaningful.

The idea and plan for the National Consultation could precipitate ‘disarray and derailment’ of the Reform Project, since there would be political controversies and ugly implications. Once the Report, including the date for the Referendum, has been accepted by the Cabinet, then it should be expected that any statement on changes or new developments on the Report, such as the holding of this consultation and even the adding to the limited recommendations for the Referendum, have to come from the Government and not from the Advisory Committee; in fact, the decision must be of mutual agreement. The “focal point” of the Project, Senior Legal Counsel, Robert Branch, who is a member of the fourteen Representative-member Committee, in a Press Conference in August 2014, in correcting a possible error to a new date for the Referendum and in declaring the next phase of the Project, did not give any indication of a national consultation of such kind. Branch highlighted essentially four matters; drafting the Referendum Bills for parliamentary debate, having a second series of public meetings, putting the voting machinery in place and setting the campaign mode for the Referendum.

It would be excellent though if the National Consultation will be an opportunity to refocus the Reform Project, bringing it into ‘real and substantial’ perspective. Foremost for reconsideration is to determine if there is any need for reforming the Constitution; and this must be on the basis of having a fair knowledge of the provisions and applications of the Constitution. Verifying that there is a need, then a clearly outlined procedure for the extent of the reform must be developed and exposed to the people; and this must include the requirements and resources to make the task a deserved reality. Critical is to define what constitutes a reform, the reasons for and features of a reform and the consequences of a reform.

The jeopardy being faced by the Reform Project is not merely from partisan political challenges but also on ploys of avoiding debate and settlement on fundamental aspects for Sound Reform. A Constituency Assembly to reflect better representation and participation of the people in their political-governance construct; a new ‘indigenous found’ Constitution giving real powers and opportunities to the people; a robust mechanism to heighten the civic ‘consciousness and commitment’ of the people; a conducive socio-economic environment for the people; a breakdown on the financial sources and obligations; and a legislation of rules on the conduct for the Referendum are some glaring pertinent issues to be addressed.

Every citizen and particularly the electorate, must act to ensure that either a NO vote or a YES vote at the Referendum for Constitution Reform, does not place Grenada in ‘greater predicament and jeopardy’; as informed by the sad experiences of the past. Indeed, ‘genuine and intellectual and patriotic’ efforts must allow for Grenada Island of Conflict (credit to the title of the late local Historian George Brizan’s book, Macmillan in 1998) to achieve Brighter Out Of Darkness (credit to the title of local calypsonian Walter “Dictator” Thomas’ award-winning song in 1969). Our unborn generations will love us for This!

NOW Grenada is not responsible for the opinions, statements or media content presented by contributors. In case of abuse, click here to report.
Tags: constitutionconsultationfrancis alexisj k robertsnazim burkendcnnpreform
Next Post 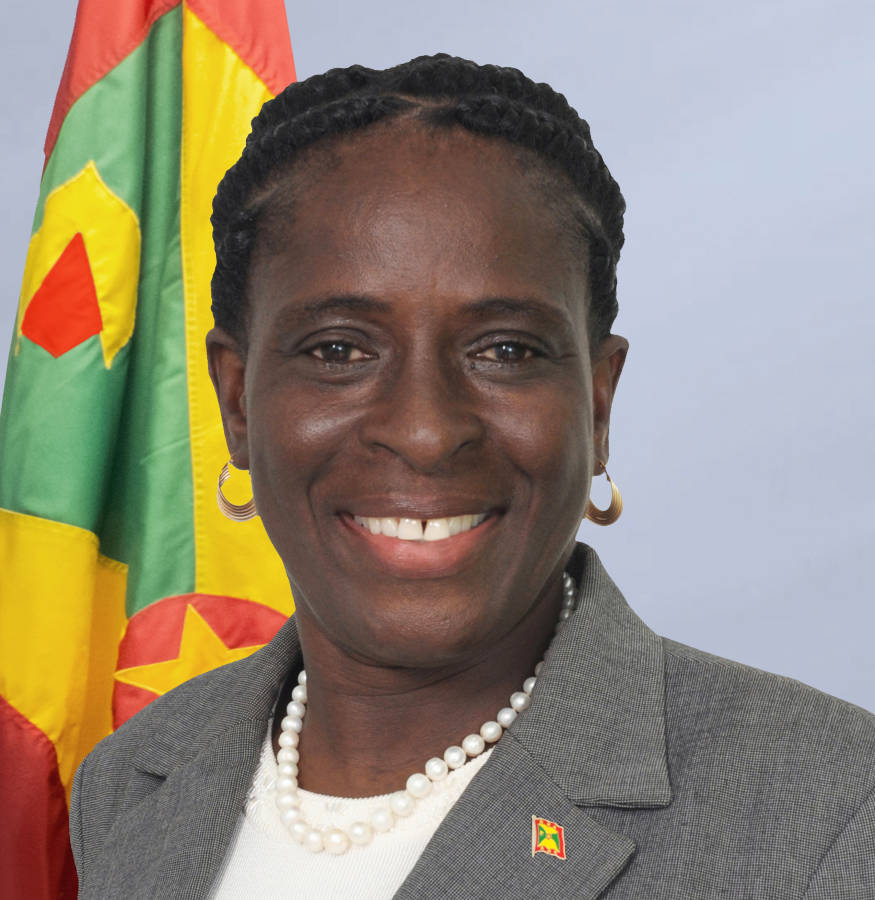