“Tourism Competitiveness – An Essential Component of Sustainability” was the theme of the XXII Inter-American Congress of Ministers and High-level Authorities of Tourism held in Barbados on 3-4 September, 2014.

The 2-day meeting had a packed itinerary that featured in depth discussions by tourism ministers and officials on the concrete actions being delivered by their countries.

Minister Alexandra Otway-Noel chaired the First Plenary Session, and highlighted Grenada’s successful participation in several global sustainability initiatives. She spoke of Grenada’s positive approaches to competitiveness, together with the engagement of the entire nation and the country’s new rebrand “Pure Grenada: The Spice of the Caribbean.”

Addressing Grenada’s recent increase in tourism figures, the minister took time to recognise the contribution of the entire sector in this grand achievement. “Vision and hard work have certainly paid off, resulting in staggering growth of 18.6% for the 1st half of 2014,” Otway-Noel said. “I congratulate the entire team.”

Stressing the importance of the forum, she commended the Organization of American States (OAS) and the Government and People of Barbados for hosting the meeting. The OAS Inter-American Council for Integral Development (CIDI) recognises the importance of tourism in driving sustainable development among its member states in the Americas.

The CIDI notes that tourism is not only an economic activity that generates employment and foreign exchange, but that it is a catalyst for achieving other strategic objectives related to community development, cultural preservation, environmental management and social inclusion. The tourism industry is among the top three income earners in almost 50% of the OAS Member States.

NOW Grenada is not responsible for the opinions, statements or media content presented by contributors. In case of abuse, click here to report.
Tags: cidicompetitivenessgrenadaoastourism
Next Post 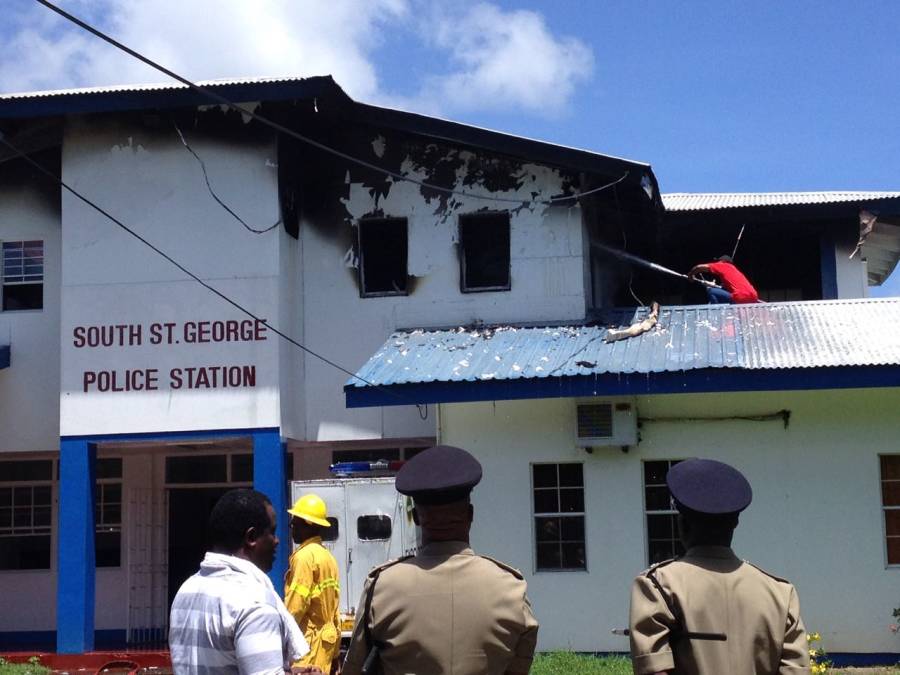