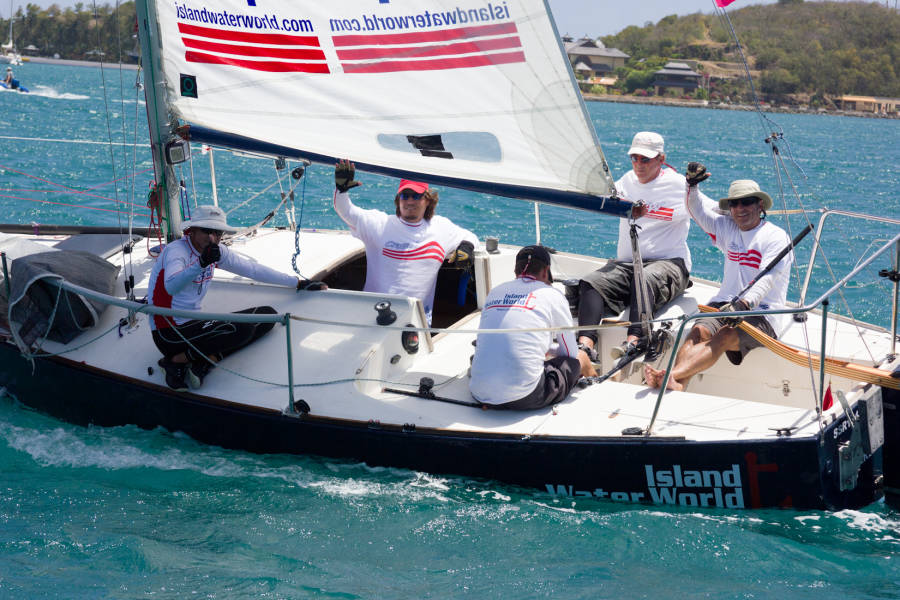 The organising committee of the South Grenada Regatta recently announced the permanent discontinuation of their annual sailing regatta, effective immediately.

Launched in 2009, the South Grenada Regatta was held along the south coast of Grenada in February/March each year. In addition to competitive fleet and match racing, it featured a wide range of water and shore activities, including junior sailing, a Pirate’s Trail for the kids, prize-giving celebrations, and live musical performances by top-notch local and international artists. The announcement to cancel the regatta has come as quite a surprise to everyone in the yachting community, especially since the Sixth Edition held in March of this year, was one of their most successful regattas to date.

Although happy to have supported international yacht racing in Grenada over the years, South Grenada Regatta founders, Jana Caniga and Dieter Burkhalter, who also own Le Phare Bleu Marina & Boutique Hotel, now plan to concentrate on one of their other passions – the promotion and development of the music industry in Grenada. Burkhalter is an accomplished musician, and has for years supported and worked with local musicians. He has organised regular high-quality live music performances at Le Phare Bleu, as well as their signature ‘floating’ dinghy concerts. Caniga and Burkhalter have also recently become involved in the development of a new music event which has a lot of potential to promote Grenadian musicians as well as tourism on the island.

“But over the years, we’ve also increased our commitment to foster local musical talent, and following the success of some of our recent music events at Le Phare Bleu – especially our ‘Live…On The Beach’ festival – we now wish to more fully concentrate on our musical endeavours here in Grenada,” added Caniga.

‘Live…On The Beach’ was a recent music event held at Le Phare Bleu where five Grenadian bands competed for ‘Best Original Song’. It was the first of its kind in Grenada, and the initiative of a newly formed non-profit organisation. ‘Music & Beyond’ spearheaded by Burkhalter and Caniga, encouraged local bands to write original songs and provided a platform where musicians can meet, socialise, network, learn from each other, and gain exposure to a new market of listeners.

The South Grenada Regatta Committee thanks all of their race participants, sponsors, supporters and volunteers for their steadfast dedication and commitment over the years.

NOW Grenada is not responsible for the opinions, statements or media content presented by contributors. In case of abuse, click here to report.
Tags: BurkhalterCanigale phare bleumusicSouth Grenada Regatta
Next Post 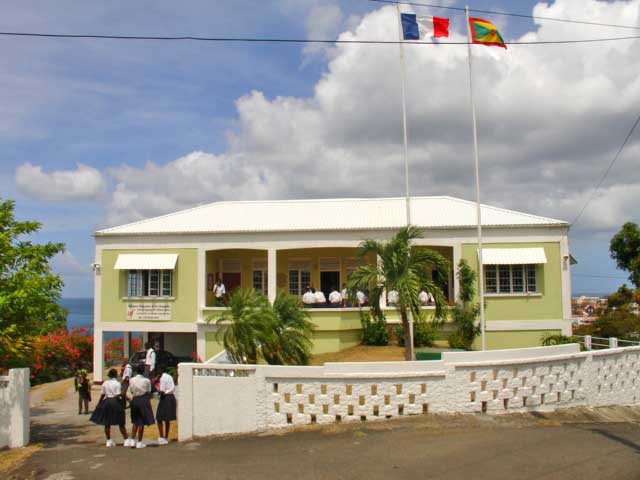