TAWU And GPA To Commence Negotiations

TAWU And GPA To Commence Negotiations

The Grenada Technical and Allied Workers Union (GTAWU) is claiming that hours after sending a letter to Labour Minister Elvin Nimrod seeking his urgent intervention to start negotiations on a new collective agreement for workers at the Grenada Ports Authority, a proposal date was sent by the management of the port.

“The Grenada Technical and Allied Workers’ Union today received a response from the Grenada Ports Authority setting the stage for a step down in the industrial hot spot brewing at the port,” a press release from GTAWU stated. During the morning period of the day communications took a turn for the better with regards to negotiating the new agreement.

According to the release, “The union this morning in a telephone conversation with the Chairman of Board Dr Wayne Sandiford – following which General Manager Ambrose Phillip spoke to President General Chester Humphrey – set out the steps to commence negotiations for updating the Collective Agreement with the Port as well as the Bus Terminus.”

The release dated 3 September stated that at 3:03pm GTAWU received a letter from the Ports Authority addressed to its General Secretary outlining counter proposals to those which were sent by the union on 16 December, 2013.

Without sharing details of the union’s proposal, the GTAWU release stated that the Port management is seeking amendments to 5 articles and the inclusion of one new article into the Collective Agreement. “More importantly the Port has committed to submit possible dates for commencement of negotiations for the 2 collective bargaining units in additional correspondence expected to reach the union by Friday, 5 September 5.”

President General Chester Humphrey earlier today sent a letter to the Minister for Labour seeking his urgent intervention. In a reaction to these developments Humphrey said that this latest development “is a step in the right direction and may very well see a step down to the industrial hot spot brewing at the Port and the Bus Terminus.”

Humphrey expressed the view that GTAWU would wish to get to the bargaining table during the month of September and shall reciprocate positively where the Ports Authority respects the workers and the union.

NOW Grenada is not responsible for the opinions, statements or media content presented by contributors. In case of abuse, click here to report.
Tags: bus terminuscollective agreementgpagrenada technical and allied workers uniongtawulinda strakernegotiationsportunion
Next Post 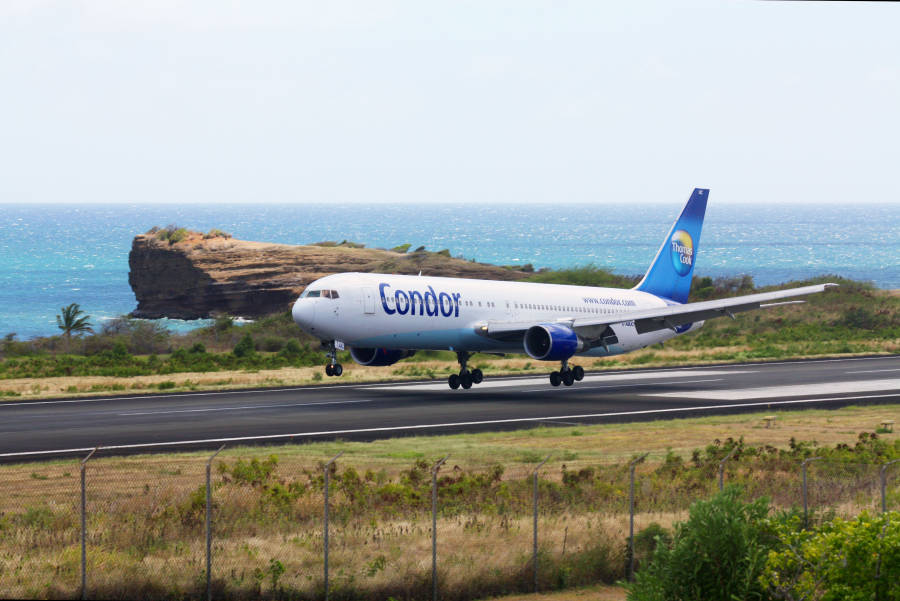