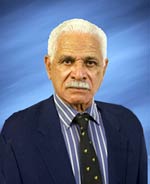 Carol WJ Bristol QC, prominent attorney and one of the principals of the firm of Henry, Henry & Bristol, died on Tuesday in Grenada.

Information taken from the firm’s website states that from 1955-1957, Bristol was Chief Registrar of the Supreme Court of the Windward & Leeward Islands, then headquartered in Grenada. In April 1959 he joined FM Henry and Denis Henry, to establish the firm of Henry, Henry & Bristol. On the retirement of Sir Denis Henry QC in 1981, Bristol became senior partner, and took silk in 1986.

From 1990 he was Chief Justice of Grenada until restoration of the OECS Court in 1991, when he resumed private practice as the senior partner of the firm. Bristol was widely recognised throughout the Eastern Caribbean as one of the foremost authorities on Property and Conveyance law.

Legal Affairs Minister Elvin Nimrod said that the death of Bristol is not only a loss to his family, but a loss to the legal fraternity in Grenada and the region. “His wealth of knowledge and experience will no longer be here and that is a sad day for all of us in the legal fraternity. It is indeed a sad day,” said Nimrod.

NOW Grenada is not responsible for the opinions, statements or media content presented by contributors. In case of abuse, click here to report.
Tags: attorneycarol bristolhenrylawlegalqc
Next Post 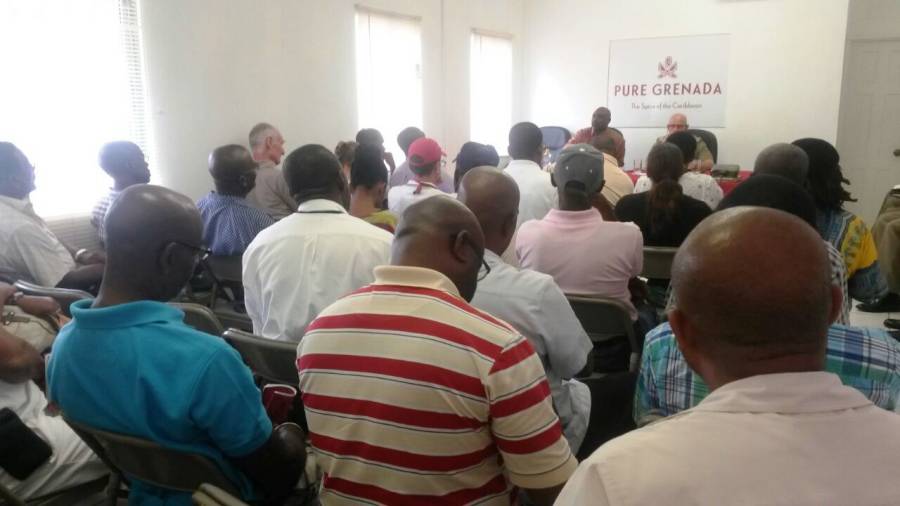