The public gathering that was held by the Constitution Reformation Committee, at the Trade Centre in Grand Anse last week Wednesday, did get a very loud and agitated crowd in attendance.

The intention of the meeting was for the increase of the number of issues, to be placed as guidelines on the Referendum Document that the people will be voting to adopt.

And not only did a fairly large crowd attend — but the occasion provided an open forum, for the party diehards to show off their colours and air their very partisan views on the matter. Now we wait on the committee to publish the increased numbers of issues, that the people will be voting for, or not at all — come March next year.

It will be interesting to see the additional issues from the committee, and only time and the Referendum result come March next year will tell us what difference the whole exercise may have made.

No doubt there will be a whole lot of very widespread campaigning by the controllers — and hopefully by those with contrary opinions, on the whole issue of our breaking away from the Commonwealth, and going with whoever maybe ready and willing to have us under their control, for their own peculiar reasoning.

Quite naturally the controllers and their supporters will be leading the campaign trail for the breakaway, but that should not stop or hinder those in Opposition from letting their voices be heard, on this very important and critical matter.

Our people will only have themselves to blame — if the two-thirds majority vote in favour of the break-away from the Commonwealth, because this is not an issue between two opposing parties for control of the state.

And even more critical is the fact, that once the voters fall for the promises that will be handed down by the controllers and vote in favour, there will be no way our people can ever return to the system, that we have been operating for the last forty years as an independent state.

We saw and experienced the happenings, when these same controllers started selling Grenadians Passports to all Tom, Dick and Harry, from countries worldwide — and as a result thereof our people now have to apply for visas to travel to Canada; and very few applicants succeed, but the cost is very high whether one succeeds or the application is rejected.

Should the Referendum votes succeed and the government starts joining forces with all manner of questionable countries and groups for whatever reasons, it will be the people in these Isles who will have to suffer the consequences.

So it really does not matter how many issues are put into the list, for the people to vote one way or another — because at the end of the day, once the controllers succeed in the Referendum and take over the controls they are aiming at, there is nothing to stop them from doing whatever they consider will get them what they desire, or where or who they want to be associated with.

The public gathering held by the Advisory Committee at the Trade Centre last week, attracted a lot of disgruntled people who used the occasion to air their personal views on the political situation as they see it.

Whatever number of issues the committee may add to the Fourteen or so already submitted to the government will make no significant difference in my view, to the central intention of the controllers leaving the common-wealth, abolishing appeals to the Privy Council, and becoming a Republican State with a President for Life.

If that is what our people wish to have, and to hand down to the younger ones coming in the years down the road – then good luck to them when they go to cast their votes in March next year; and may the resulting consequences not lead us all into a totally intolerable state of public affairs, as we go down that road of no return.

NOW Grenada is not responsible for the opinions, statements or media content presented by contributors. In case of abuse, click here to report.
Tags: chaoscommonwealthconstitutionlloyd noelprivy councilreferendumrepublican
Next Post 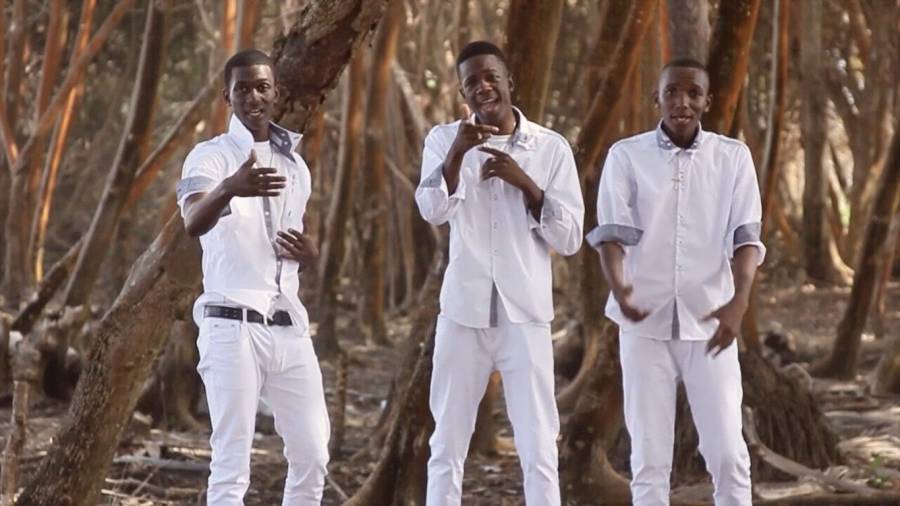