Health authorities believe that September was the month in which Grenada reached its peak, with regards to persons becoming sick as a result of the Chikungunya virus (ChikV) which is transmitted through the Aedes egypti mosquitoes.

“Chikungunya is not wild in Grenada compared to anywhere else in the region, or other places affected, because as you know this virus is affecting other islands too,” said Health Minister Dr Clarice Modeste, who explained that just over 2000 persons were officially suspected as ChikV cases.

“Out of that figure we had just about twenty something confirmed, so it is just a few cases we had,” she said. According to the minister, the health environment department will continue its fogging operations with its nine machines, in various communities. “What we are seeing now is that people are returning to work, but with side effects; but in general the cases are declining at our workplace,” she said.

Modeste warned that the fogging being done by the ministry is just a small step in reducing the breeding grounds for mosquitoes. “What we need to do is to reduce on the population of the mosquitoes, and this can only be achieved when all clean up our surroundings and get rid of all possible breeding sites. All the mosquitoes need is stagnant water and if we don’t have stagnant water to encourage the breeding, we will not have mosquitoes,” she said.

The Mosquitoes Destruction legislation provides for health environment officers to take certain action on homeowners who are identified as creating breeding sites for mosquitoes. It was revealed that a number of persons have already received letters of warning and a recommendation to rid the breeding sites

“We have sent out warning letters to persons who are not cooperating in this very important exercise and very soon there will be follow up letters and legal action where necessary,” said Modeste.

NOW Grenada is not responsible for the opinions, statements or media content presented by contributors. In case of abuse, click here to report.
Tags: chikungunyachikvlinda straker
Next Post 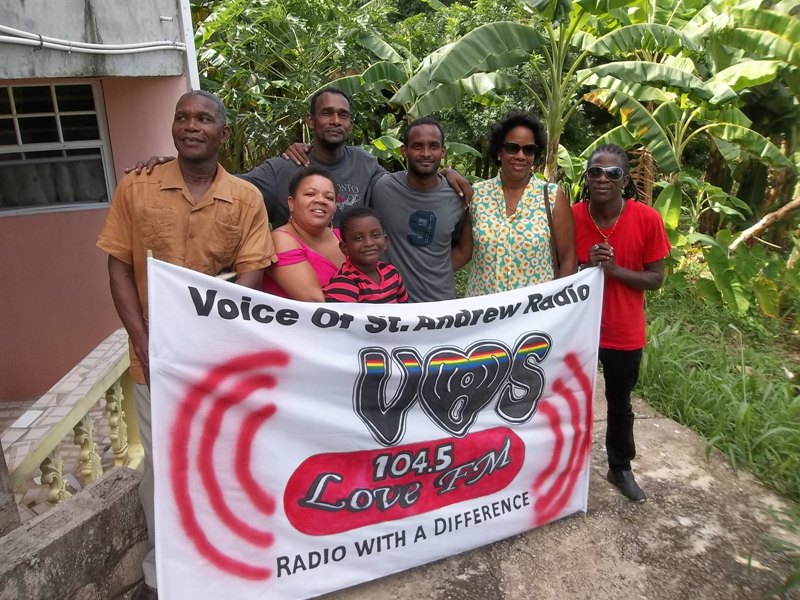