The Grenada Coast Guard is seeking the assistance of the general public in locating the owner of a 16-foot cigarette boat found drifting in the waters at Fort Jeudy Bay on Monday 20 October, 2014. Anyone with information about the owner/s is asked to contact the Grenada Coast Guard Unit at telephone number 444 1931, 444 1932 or 440 3999.

Sheldon Reuben turned himself in at the Grenville Police Station on Monday 20 October, 2014 at about 10:00 am. Reuben has since been charged with damage to property, stealing from a shop and two counts of causing harm. He made his first Court appearance today, 21 October and was sentenced to 6 months imprisonment on the count of stealing. He is due to reappear in Court on Wednesday 29 October, to answer to the charges of causing harm and damage to property.

St Andrew resident Neilon Lalgie, 32 years old of Grand Bras who was charged for the offences of housebreaking and stealing, has been granted bail in the sum of $4000 with one surety. He is due to reappear in Court at a later date.

Rawle Yorke, 25 years old Boatbuilder of Carriacou, who appeared in Court today, 21October , on a charge of causing dangerous harm, has been granted bail in the sum of $20,000 with two sureties. Yorke is due to reappear in Court on 18 November 2014.

NOW Grenada is not responsible for the opinions, statements or media content presented by contributors. In case of abuse, click here to report.
Tags: coast guardcourtharmrgpfstealing
Next Post 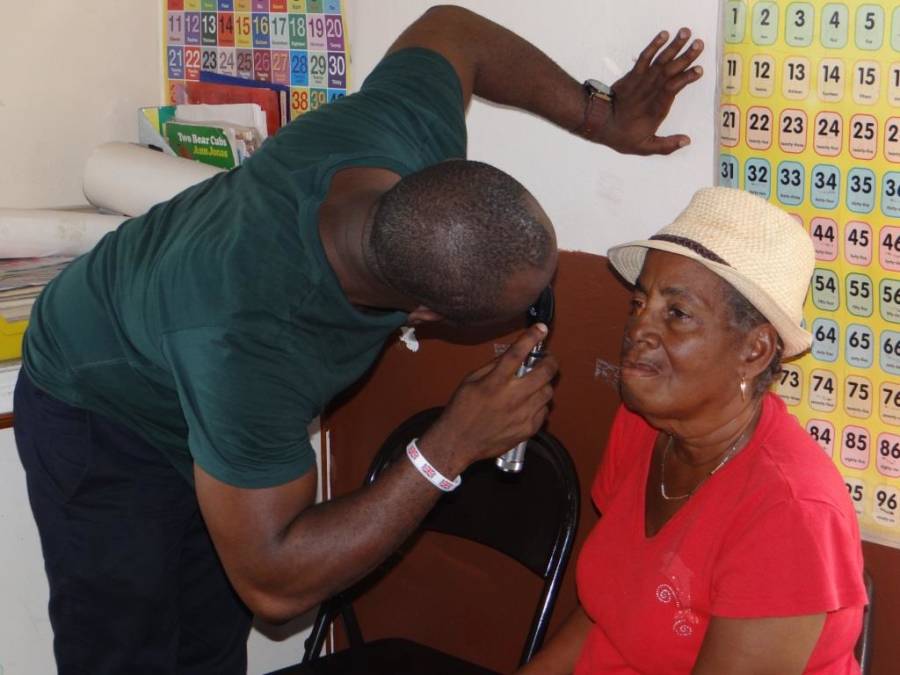