The recession in the Eastern Caribbean Currency Union (ECCU) ended in 2012, but the recovery remains subdued as economic activity is still well below pre-crisis levels. In our recent Regional Economic Outlook Update, we revised our growth projections for the ECCU region downward, to 1.1 percent in 2014 and 1.7 percent in 2015. This is too weak to improve debt ratios or create enough jobs to lower unemployment. Two countries, St Kitts and Nevis and St Lucia, are notable outliers. The growth rate of 3.5 percent projected in 2014 for the former is attributed to the expansion in construction and public sector investment, as well as support from the People’s Employment Programme. St Lucia’s economy, on the other hand, is in recession, and despite strong growth in visitor arrivals, it is projected to decline—by 1 percent in 2014—for the third consecutive year.

What is needed to get the region up to speed again? And why have we reduced our projection for growth?

The brakes that are holding back activity in the region are mainly domestic, but our projection of a weaker global outlook does not help.

The ECCU countries find themselves in the doldrums. Weak fiscal positions, high public debt, poor competitiveness and a fragile financial system continue to be critically important issues for ECCU countries. These factors constrain scope for measures to stimulate the economy. The average debt for the region is expected to increase to 85 percent of GDP in 2014 rather than make any headway toward the 60 percent benchmark by 2020 agreed by the Monetary Council. The exception is St Kitts and Nevis, whose effective home grown adjustment program has been supported by successful debt restructuring and strong inflows from its citizenship-by-investment program. Weak bank balance sheets remain a drag on growth in a number of ECCU countries, where high non-performing loans is a factor discouraging new bank lending.

These domestic challenges are compounded by the decelerating global economy. While improving conditions in the US and UK economies have shored up visitor arrivals in many ECCU countries, in contrast, growth in Europe has unexpectedly stalled, and Japan’s performance has been disappointing. Emerging markets, including China, are also slowing, while geopolitical risks, notably from Ukraine and the Middle East, have increased the downside risks to the global outlook. Overall, global growth is now projected at 3.2 percent this year (0.4 percent lower than in the April 2014 WEO), and will rise only to 3.7 percent in 2015.  Policymakers in the region will need to keep their eyes focused on the road ahead and make sure to be ready for rougher terrain. Indeed, the ECCU region will have to out-compete other countries in order to grow faster, given the challenges posed by an appreciating US dollar.

Tuning up the engines of growth

What should countries do? While external conditions are what they are, what policymakers can influence is their economies’ preparedness and capacity for sustained future growth.

Prompt and more decisive action is needed to reduce fiscal imbalances and put public debt on a sustainable path. This has become urgent in many cases, as financing options have dwindled. Measures should include broadening the tax base, rationalizing tax incentives, and enhancing tax administration and compliance. On the spending side, it will be important to improve public expenditure management, particularly the efficacy of spending and investments in infrastructure so that they have a lasting growth impact, and reduce budgetary transfers to state-owned enterprises. If managed prudently, revenues from citizenship-by-investment programs could play a substantial role in reducing debt pressures and boosting growth. There is also a need to improve the targeting and delivery of social protection programs to protect the most vulnerable as well as strengthening disaster mitigation systems.

Many governments have embarked on various initiatives to improve the business environment and spur growth of the private sector. More can be done through systematic and comprehensive frameworks and development strategies – at the national and regional level including through such initiatives as the Caribbean Growth Labour market reforms that are growth friendly and improve flexibility are needed, for example, to reduce high severance costs and eliminate restrictions on part-time employment. Greater regional integration and supportive reforms to address structural bottlenecks to investment (eg through reducing red tape, addressing skills mismatches and improving education systems, and tackling the high cost of energy and intra-regional transportation) will also be important.

Finally, the region needs a financial system that inspires confidence and attracts adequate funds to allow it to finance the private sector and longer-term investment. This means urgent action to clean up banks’ balance sheets; and more effective supervision and regulation of banks and non-bank financial institutions, including the insurance sector. While important progress has been made in some of these areas, decisive action from the ECCB and ECCU member governments is urgently needed.

NOW Grenada is not responsible for the opinions, statements or media content presented by contributors. In case of abuse, click here to report.
Tags: bankeccbeccufinancefiscalpublic debt
Next Post 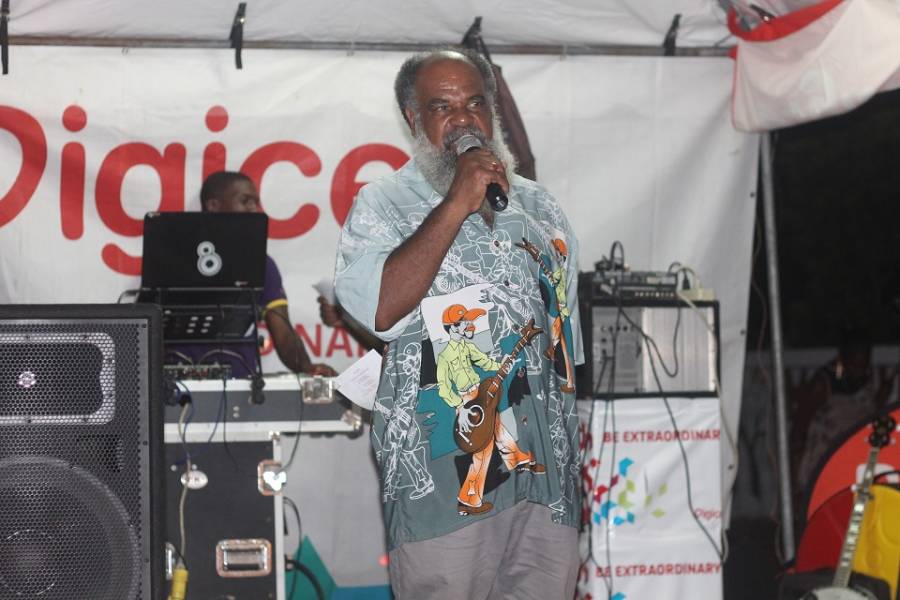