By Michael A Dingwall

No sane court will rule for reparations. When this reparations issue is finally taken to court, that court, any court, even our own Caribbean Court of Justice will set certain parameters that such a case will be heard. Trying cases like reparations, that involves peoples and cultures that are long extinct, will not be like any other normal case.

Though the long list of reasons will not allow me to explain why the case for reparations will be crushed in any court, I will focus on the weak moral and legal case that pro-reparationists will present. One clear boundary that such a case will have to be placed in by any court trying this case will be the correct historical context. As such, any appeal to modern conventions on slavery and human rights, like the Durham Conference and others, that were constructed long after slavery was made a global crime will be ignored.

One argument that those fighting for reparations will bring to court will be the claim that slavery was a crime and that it was morally abhorrent. This argument is going to be impossible to defend, in the face of the overwhelming evidence that is against it.

Anti-reparationists will find defending the argument that slavery at the time was legal very easy. They can establish the legality of slavery in Africa by pointing to the many house, field, war and temple slaves, among others that existed in African societies. They will point to the annual renewal festival that was held in Dahomey, in which, over time, hundreds of thousands of slaves were sacrificed in religious rituals and they can point to the millions of slaves that were exported to the west by African kingdoms like Ashanti, Benin, Congo and many others.

As to slavery in the Caribbean, its legality cannot be contested too. The anti-reparationists only have to point to Jamaica’s maroons who agreed to help the British preserve the slave system on the island. The peace treaty that they signed that obligated them to send escaped slaves back to their plantations is powerful anti-reparations evidence.

Added to this, the court will be reminded that even the slaves saw the institution as morally acceptable. Anti-reparationists will point to Sam Sharpe and his rebellion, in which Sharpe’s original issue was not the morality of slavery, but the conditions under which slaves had to work.

Also, anti-reparationists will point to Haiti’s payment of reparations to France as proof that while the Haitians thought that slavery couldn’t work in their country, they recognised the need for France to be compensated for the loss of her slave assets.

All of these evidence, and there are many more, would convince any court that slavery was not only legal but morally acceptable at the time – both in Africa and the West. Notice that the European laws regulating the institution of slavery were not looked at. Those are well-known to all. This would also prove that the Europeans saw slavery as legal and morally acceptable.

However, there is one law that pro-reparationists will use to argue their weak case. This is the law passed in Britain during the height of slavery that made capturing slaves a crime. Anti-reparationists will point to the fact that hardly any British subject was ever prosecuted on account of this law and the fact that the slave supply was not affected as proof that it was the Africans who were capturing the slaves. The British could not have made laws for the Africans – you see.

Anti-reparationists have more than enough historical evidence to convince any court that slavery during its time was legal and morally acceptable. As such, the case of the pro-reparationists is without merit and must be thrown out. 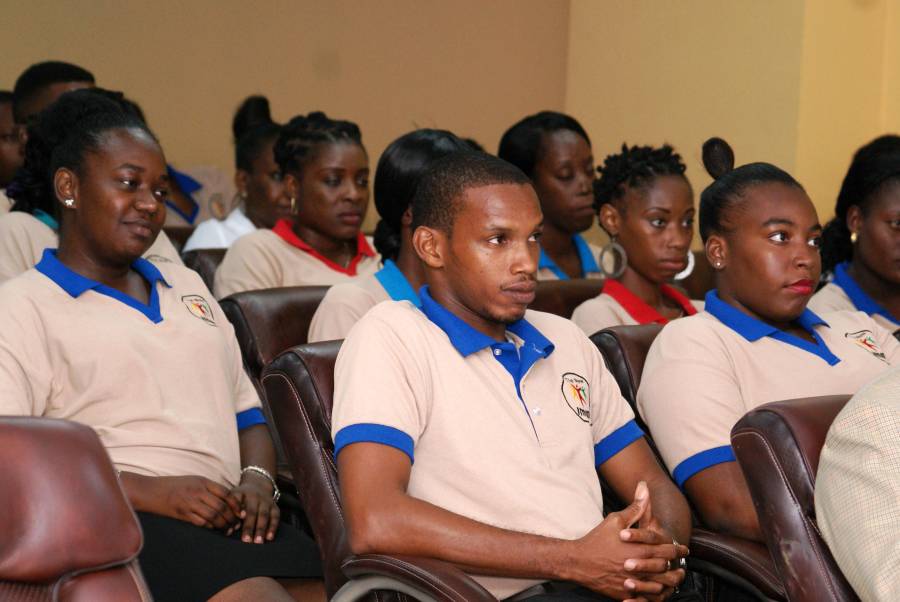