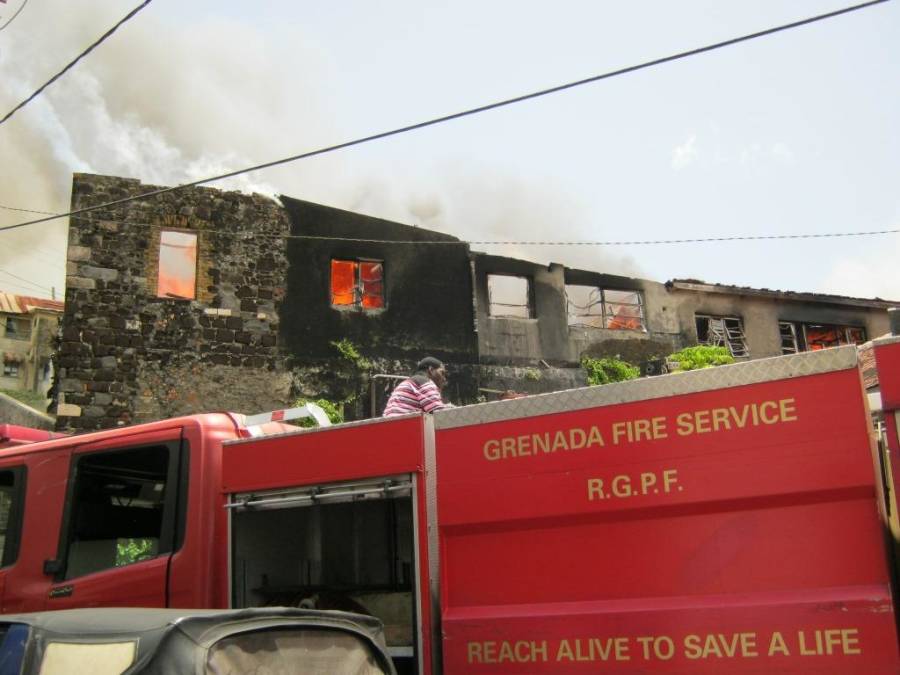 Turkey is to assist Grenada with the strengthening of the Fire Department in the Royal Grenada Police Force (RGPF) with a number of fire trucks.

During Tuesday’s Post Cabinet briefing, Prime Minister Dr Keith Mitchell said that Turkey’s Prime Minister Ahmet Davutoglu confirmed to him during a meeting on the fringe of the United Nations General Assembly session, that a request for assistance for fire trucks was accepted and very shortly the trucks will be presented to Grenada.

“As you know we are very lean in the particular area and we approached Turkey and Mexico for the provision of fire trucks,” Dr Mitchell told the media during the briefing. He further explained that Grenada had provided the specifications for the trucks and therefore it is expected that the donation will be able to fit in to the terrain of the island.

During the dry season there is always an increase in bush related fires due to people burning bush as they prepare land for planting. During the year the fire service attends to a number of house fires and the department has confirmed that a significant number of homes are either completely or partially burned each year. At present there are eight fire trucks on the island including the one in Carriacou and the two at the Maurice Bishop International Airport.

NOW Grenada is not responsible for the opinions, statements or media content presented by contributors. In case of abuse, click here to report.
Tags: firefire trucklinda strakermexicorgpfturkey
Next Post