Should the Constitution Enable the Recall of Non-Performing Representatives?

Should the Constitution Enable the Recall of Non-Performing Representatives?

A most significant question that is being asked by Grenadians, relates to whether or not the Grenada constitution should be amended in order to enable voters to recall their elected constituency representatives before their respective terms of office expire. Some seek to have this mechanism in place in the event that certain representatives are not performing up to scratch. The question is a most important one, because, before elections are held in the country, candidates may be deemed to have entered unwritten agreements with voters which covenant them to look after the voters’ interests in the event that these candidates are elected as representatives on their behalf.

Quite a number of countries have either constitutional or legislative provisions in place, which enable registered voters in a particular constituency (or constituency equivalent) to remove an elected official from office, before his or her term elapses. This is the situation in the province of British Columbia in Canada, in many states in the United States of America, and in Venezuela among others. Most significantly, the United Kingdom does not have such a provision.

In Venezuela, Article 72 of the Venezuelan constitution enables the recall of any elected representative including the President. This provision was utilized in a failed attempt to remove President Hugo Chavez from office in 2004. Amongst Caricom states, there are only two countries which have the relevant provisions in place in order to recall non-performing representatives. They are Belize and Trinidad and Tobago.

In Belize, the recall of Elected Representatives Act was passed in that country’s parliament in 2010. The Act provides that where voters are dissatisfied with the performance of their representative, then at least thirty percent (30%) of registered voters within the constituency must sign a petition to that effect. However the Act also provides that no elected representative can be recalled within the first year and a half or within the last year of his or her term of office.

The signed petition of 30% of voters must be submitted to the Governor-General, who then requests the Chief Elections Officer to verify the authenticity of the signatures. The Chief Elections Officer has one month to do so. After verification has been communicated to the Governor-General the Governor-General has fifteen days to issue a writ of recall for a referendum to be held no sooner than fifteen days after the writ has been issued. At least 65% of voters in the constituency must participate in the voting in order to make it valid. A simple majority support is sufficient. Once the referendum is successful, the seat in the constituency is declared to be vacant and a by-election would be held subsequently to elect a new representative.

To some here in Grenada, the principle of recall seems to be rather attractive. However one significant question may be asked: Does not this mechanism for recall leave a door open for abuse of the system? In fact it is quite possible for a political party to influence the initiation of the petition process by obtaining thousands of signatures just to harass certain representatives knowing that the requisite support in a referendum or by-election will not be obtained.

Another significant question may also be asked: Should the constitution be amended to have the principle of recall enshrined there, or should the appropriate legislation be passed? As experience has shown, it is always a herculean task to have the constitution amended in Grenada however legislation may be passed more expeditiously by parliament. If the principle of recall is generally acceptable, out of an abundance of caution it may be more advisable in the first instance to pass the relevant legislation as Belize and other countries have done instead of having an amendment made to the constitution.

NOW Grenada is not responsible for the opinions, statements or media content presented by contributors. In case of abuse, click here to report.
Tags: amendmentconstitutionelectionlawrence josephrecallreferendumreform
Next Post 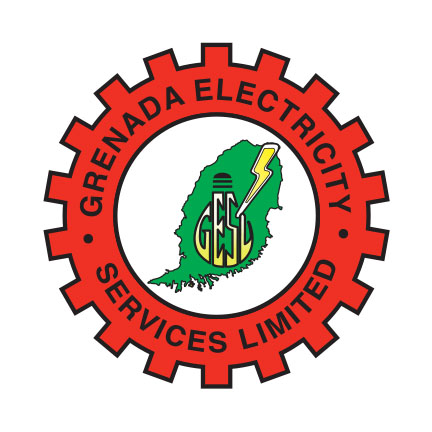