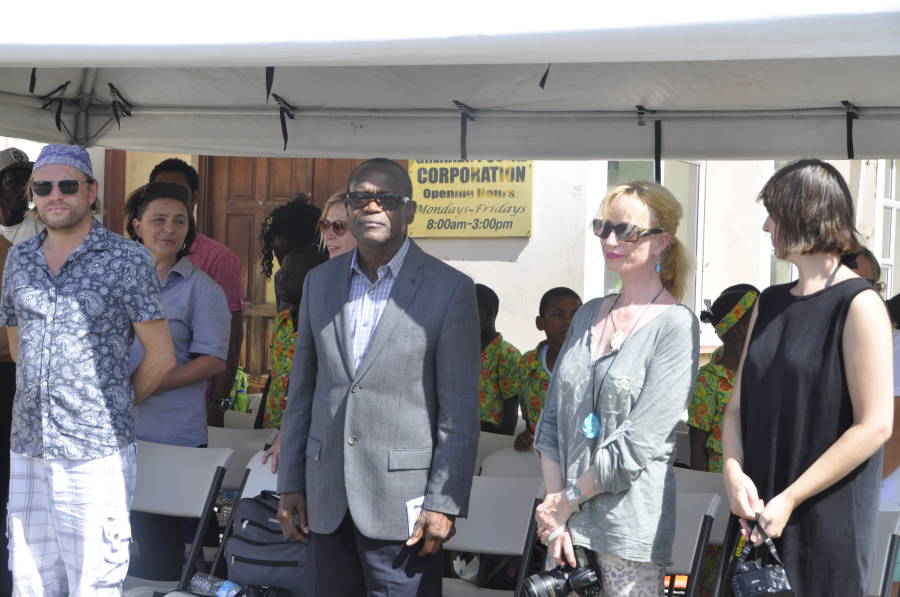 On Wednesday, 19 November 2014, five German Journalists visited the sister-isle of Carriacou. This was part of a familiarization visit initiated by the Grenada Tourism Authority as a result of the return of Condor Airlines to Grenada.

Mr Nimrod encouraged the journalists to use this opportunity to capture the positive aspects and attributes of the island for marketing purposes, and to do so in the most effective way so as to maximize interest to the island.

The cultural aspects of the island was further highlighted by Youth Coordinator, Suresh Rao, who emphasized not only on the fact of having a rich cultural history that transcends from generation to generation, but also on its uniqueness compared to other parts of the world.

Rao assured the 5 member team of journalists, that in their research they would encounter all reasons why the island is often referred to as the ‘Cradle of Culture’ and a ‘Slice of Paradise.’

The Grenada Tourism Authority remains faithful to its commitments in ensuring that the sister-isle gets its fair share.

GTA Cooperative Communications Officer – Chrislyn Lashington, in an interview said that responses from the team have given satisfactory results. She further stated that GTA has already embarked on future plans for the island as it relates to marketing.

The sister-isle is expecting Travel Agents, Tour Operators, as well as a GTA German Representative, on 25 November.

NOW Grenada is not responsible for the opinions, statements or media content presented by contributors. In case of abuse, click here to report.
Tags: condorelvin nimrodgermanygtajournalistmarketingtourism
Next Post 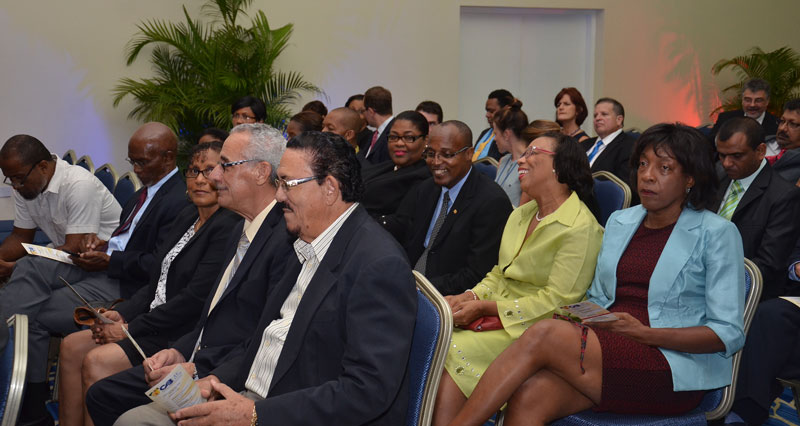