Managing Public Funds After the Budget

Managing Public Funds After the Budget

Once the budget (in the form of the Appropriation Act) has been passed by Parliament, all expenditures from the Consolidated Fund must be managed in accordance with the Constitution. The budget is really the total amount of revenue and expenditure which the government has estimated for the financial year being January to December. The legislation which seeks to ensure that public funds are managed in accordance with the Constitution is the Public Finance Management Act of 2007. This Act superseded the Finance and Audit Act which prevailed for many years before.

This latest Act is far more comprehensive than the now repealed Finance and Audit Act. The 2007 Act clearly articulates two fundamental principles which are on all fours with section 76 of the Grenada constitution. These are that no appropriation must be charged with an amount that is not a lawful charge against the appropriation or would result in an expenditure in excess of the amount available in that appropriation; and that no expenditure for a service charged on the Consolidated Fund by law must be paid out of the Consolidated Fund unless it is for the purpose as described in the estimates for which it is charged. It must be noted that all government revenues, with a few identifiable exceptions, must be paid into the Consolidated Fund in accordance with section 75 of the constitution.

Section 3 of the Public Finance Management Act makes it the responsibility of the Minister for Finance, his or her Permanent Secretary and the Accountant General for the administration of the Public Funds in accordance with the Act. However the buck stops with the minister. Section 5 of the Act provides that the minister shall so supervise the finances of the government as to ensure that an accurate and full account is made to the House of Representatives and that financial control is maintained in accordance with the constitution and the Act. In fact Regulations have been scheduled in the Act in order to guide accounting officers with regards to the procedures to be followed for the proper management of public funds.

In accordance with section 55 of the Act, the Accountant General must within six months after the close of every financial year, prepare, certify and submit to the Director of Audit copies of the Public Accounts for the financial year. It is the responsibility of the Director of Audit to verify the integrity of those Accounts and submit them to the Minister for Finance. The Minister in turn has to submit those audited accounts to the House of Representatives at the earliest opportunity for the information of members of the House. Any apparent deficiencies in those accounts may be investigated by the Public Accounts Committee of the House.

The standing orders of the house do make provision for oversight by this Public Accounts Committee. This committee may comprise no less than three or more than five members. Those members cannot be ministers of government or parliamentary secretaries. It is usually chaired by the Leader of the Opposition. However in a situation where there is no opposition member in the House, a Joint Select Committee may be selected from both Houses of Parliament when the chairman of the Committee must be an opposition Senator. It is the duty of the Committee to examine the Audited Accounts of the State as well as the accounts of Corporations, Boards and other Bodies appointed by Government, and report thereon to the House.

Section 77 of the Public Finance Management Act provides that in a situation where there occurs a loss or deficiency in public money that have been advanced to a public officer of a department or moneys under his or her control, that loss or deficiency shall be a debt due to the government and may be recovered from the public officer by action in a court of competent jurisdiction.

However it is a defence to an action for recovery of moneys from a public officer if that officer proves that the loss or deficiency was not caused or contributed to as a result of a failure by that person to fulfill any of his or her duties in relation to those moneys, including his or her duties which may be prescribed. This provision in the Act supersedes the automatic surcharge which was leveled against public officers under the repealed finance and Audit Act. That course of action was deemed to be unconstitutional by the court.

It may be concluded therefore, that there is an adequate legal framework in place for the proper management of public funds after the budget has been passed by Parliament.

NOW Grenada is not responsible for the opinions, statements or media content presented by contributors. In case of abuse, click here to report.
Tags: budgetconstitutionfinancefundslawrence josephparliament
Next Post 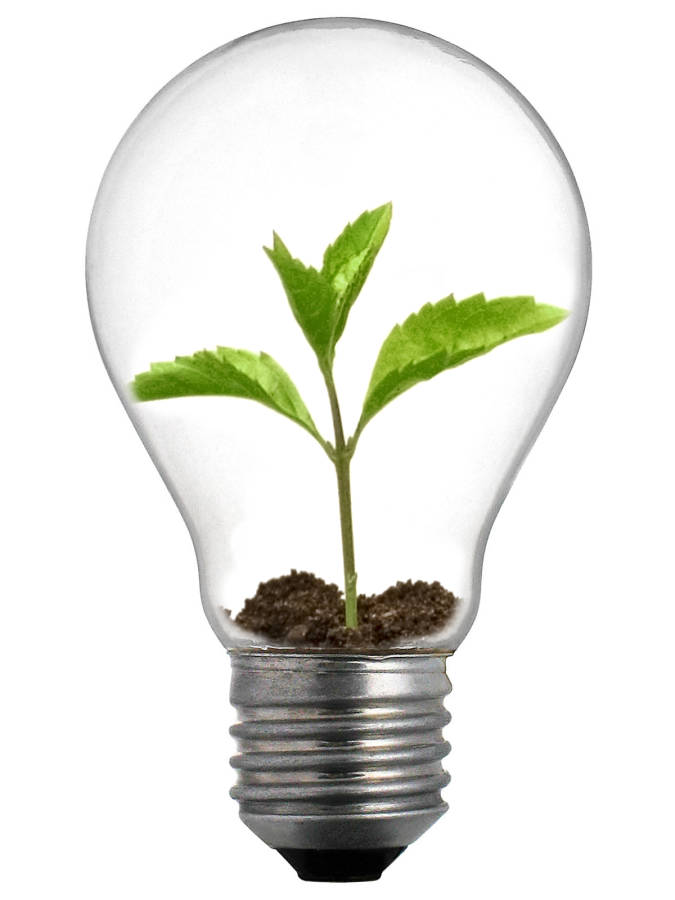 IP Audit to be Undertaken