One of the legacies of the Grenada Revolution, is a strong residue of anti-communist and anti-socialist rhetoric. For the most part, persons who were hurt, or otherwise disagreed with the Grenada 1979 to 1983 experiment, continue to dislike or hate those who were involved with the Revolution; and, even more, hate and dislike the ideology itself.

This attitude of hatred remains, even though the Grenada Revolution ended over 30 years ago, the Berlin Wall fell in 1989, and there is no longer a Soviet Union. The haters have either failed or refused to acknowledge the sociopolitical changes around them; and/or the ideological evolution that has occurred since.

I do not agree fully with the philosophy of Francis Fukuyama in his seminal work, “The End of History and the Last Man’’; but, I find this following quotation instructive, “What we may be witnessing is not just the end of the Cold War or the passing of a particular period of post-war history, but the end of history as such: that is, the end point of mankind’s ideological evolution and the universalization of western liberal democracy as the final form of human government’’.

In the modern world, only China and Cuba can be said to be “communist’’ states. In fact, that may not be a fair characterization of China. Indeed, what we are certain about China is that it is a one-party state and it has mastered the capital economic system. They have recorded historic economic growth; and private enterprise flourishes, although the state continues to have control over major economic sectors. There is no doubt that the Chinese have found a model that works and they are now one of the wealthiest and most powerful nations on earth.

Cuba, for its part, is a one-party state as well. In recent times under President Raúl Castro they have tried to make some reforms. However, their hands are largely tied by the wicked, unjust and archaic US embargo; the same United States which maintains Most Favorable Trade Status with China.

Now, for all the leaders in recent times who have practiced socialism they have maintained western democratic principles. The late great Hugo Chavez, who led the Bolivarian Revolution in Venezuela during his time, held and won elections fair and square, at every turn. His successor won the last election.

Lula de Silva, the former president of Brazil, won elections by the ballot and was able to deliver unprecedented economic growth to Brazil. Moreover, when his constitutional two terms expired there was a groundswell of support to change the constitution for him to continue and contest a third term. He politely declined.

Eva Morales of Bolivia just won a landslide victory for a third term. His economic programmes have being lauded by the International Monetary Fund and World Bank. The two financial institutions were initially worried about his elevation as president.

Morales has stood firm against the US attempt to eradicate the Coca plant, which is an important economic and traditional plant for the Andean people of Bolivia. He famously once said, “I am not a drug trafficker, ‎I am a Coca farmer’’. Despite his disagreement with the US he has continued to deliver for the Bolivian people.

The fact is, the Modern Socialist has become masters of implementing capital market initiatives. I will proffer that where they differ from the Friedman approach to capitalism, is that they do not subscribe to the philosophy that market forces will take care of the poor and needy in society. And, thus, they have embarked on serious social programmes as safety nets to ensure that the poor and downtrodden in our societies are cared for. They have embarked on, and they have invested a large percentage of their national budgets, on education, healthcare, housing and so on.

They have implemented policies where basic needs such as water, electricity and sanitation ‎are addressed by the state directly, thereby ensuring that those who need the services the most are indeed the beneficiaries.

One can recall that the Republicans in the US branding President Barack Obama as a socialist for implementing the health initiative commonly referred to as, “Obamacare’’. Persons in the residue seem to forget that the President of France is a socialist; that the British Labour Party is founded on socialist principles; and several countries in Western Europe have implemented – for years – serious socialist policies.

So, I honestly do not understand why persons in the residue do not appreciate that the Modern Socialist man is an evolution of the communist man from the past and the current masters of implementing capital market initiatives.

The Modern Socialist, moreover, functions within the world financial systems and, in some cases, also seeks to find alternatives like ALBA. He is not an enemy of the United States either. He may disagree with US policies; but, he has learnt a great deal from America and in many instances is jealous of the wealth generated in the United States and the quality of life enjoyed by some its citizens.

Being a socialist no longer means being anti-American or anti-European. It is just a conviction that the capitalist economy can be used to improve the well-being of the poor.

NOW Grenada is not responsible for the opinions, statements or media content presented by contributors. In case of abuse, click here to report.
Tags: albaarley gillchinacommunistcubaembargogrenadarevolutionsocialist
Next Post 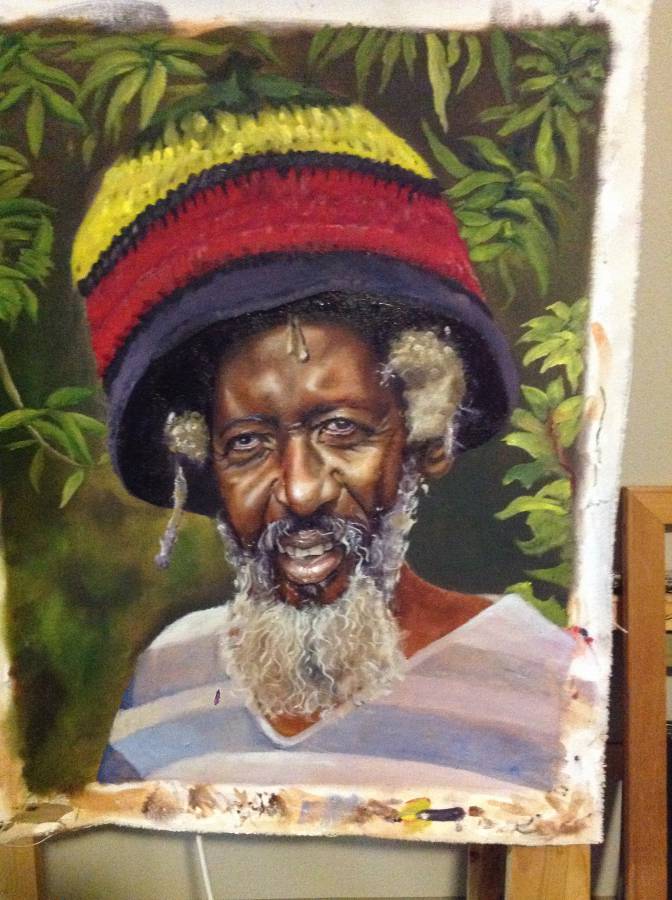