The National Budget and the Constitution

The National Budget and the Constitution

The national budget refers to the estimates of revenues and expenditure which the government of the day has determined for the financial year. In this regard, several consultations are held with personnel in the various departments and ministries to come up with final figures. In relation to Grenada, the financial year is January to December. Whilst the ideal situation is that budgets be presented before the financial year begins so that both government and the private sector would be enabled to plan properly, this is not always possible. This year however, the ideal is being obtained.

Governments generally aim at having balanced budgets when the total sum of money they collect in a year is equal to the amount they spend on goods, services and debt interests. A surplus budget is one where revenues exceed expenditure and a deficit budget is where expenditure exceeds revenues. Some economists believe that sometimes over a cycle of years it may be useful to mix deficit budgets with surplus or balanced budgets as a matter of economic strategy. What strategy this present administration would utilize for the upcoming budget is left to be seen.

The constitution is blind in relation to what economic strategies government utilizes in the preparation of its budget. Section 77 of the constitution, merely states that it is the responsibility of the Minister for Finance to cause to be prepared and laid before parliament the yearly estimates of revenues and expenditure. These estimates would have to be approved by the standing committee on finance, sometimes called the Finance Committee. This committee comprises all members of the House of Representatives except the speaker if he is not an elected representative, and it is chaired by the Minister for Finance.

The minutes of this committee are then submitted to the House together with a bill known as the Appropriation Bill incorporating the estimates. After due debate and passage of the Bill in the House, it is then sent to the senate for further debate and due passage. The Governor-General would then give his or her assent to the Bill; it is subsequently published in the government Gazette, and becomes law. This process gives constitutional authority for the government to withdraw monies from the consolidated fund in accordance with the approved estimates of expenditure.

The above process is necessary, as section 75 of the constitution mandates that all revenues or other monies raised or received by Grenada, other than monies payable under special legislation, must be paid into and  form a consolidated fund. Additionally, section 76 forbids the withdrawal of any monies from this consolidated fund unless it is authorized by legislation. The relevant legislation is the Appropriation Act.

Notwithstanding section 76, section 78 of the constitution makes provision for Parliament to give authority to government for the withdrawal of monies from the consolidated fund up to the end of four months of the financial year, that is, by 30 April without the passage of the Appropriation Act. Therefore the Public Finance Management Act which takes its constitutional endorsement from section 78 authorizes the Minister for Finance to issue warrants for such sums which are deemed to be necessary for the government to carry on its business until the necessary Appropriation Act is passed by parliament.

It would therefore be a breach of the constitution, if monies are paid out of the consolidated fund after, 30 April in any year, in the absence of, or outside of the provisions of an Appropriation Act in that year. It is a constitutional necessity that a budget is presented to parliament in time for the passage of the Appropriation Act before the 30th April in any year.

Accounting Officers of departments and ministries, the Accountant–General, the Director of Audit and the Public Accounts Committee of Parliament provide the necessary oversight to ensure that expenditure from budgetary allocations are managed efficiently. Moreover, the financial rules as spelt out in the schedule of the Public Finance Management Act are there to guide all departments and ministries as to how this should be done.

NOW Grenada is not responsible for the opinions, statements or media content presented by contributors. In case of abuse, click here to report.
Tags: budgetconsolidated fundconstitutioneconomyfinancelawrence joseph
Next Post 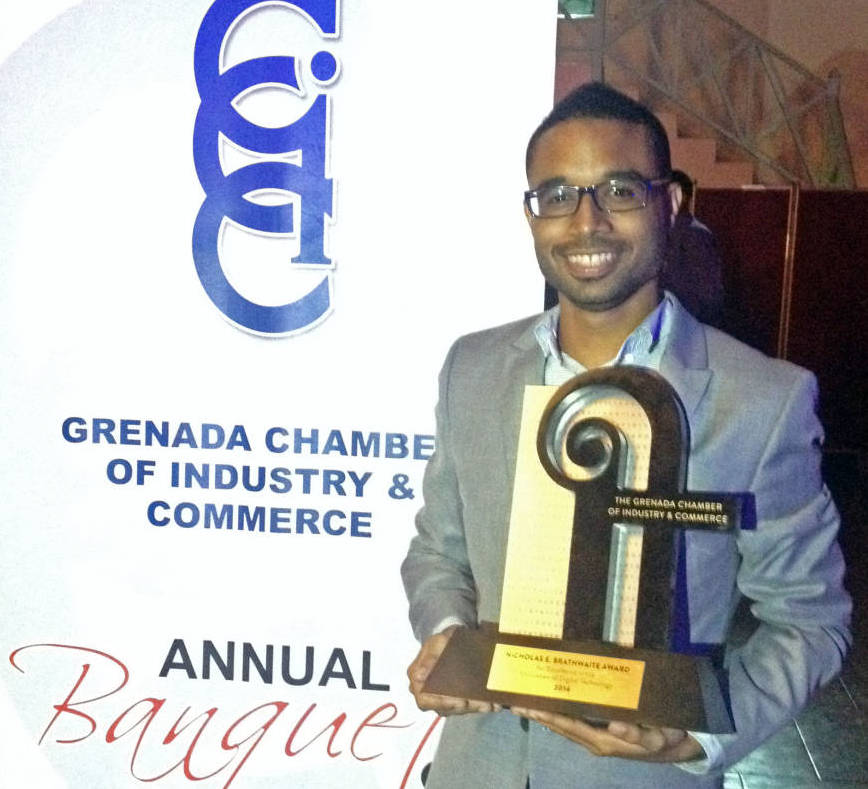