Now that the committee for advising the gov’t — on the issues to be included in the Constitution Reformation document to be voted on in March next year — have had the public input at the Trade Centre last month, and would have made the necessary additions to the original number for consideration by the Controllers, we now have to wait to hear what else was added and then look forward for voting day in March, 2015.

Whatever is added to the issues initially submitted by the committee, would make no major difference to how the people will vote in my view — because the real issues to bring about the intended changes required by those now in control, have already been fully covered by the committee in the original submissions.

It is still my considered opinion, that the major parties who do not even have a single seat in our Parliament, should be far more vocal and informative on the matter to the public — unless, of course, their leaders share the views and intentions of the controllers, and have no problems going down that road.

But even if that is how they feel about the matter — they still should be offering some guidance to the people, on these so very important issues for the future management and control of our nation state.

While it is the case that no opposition party member holds an elected parliamentary seat — except the nominated senate seats held by the NDC senators — the opposition parties still have some responsibility to inform and guide the people in these times, and to let their voices be heard.

By the time we get to the referendum date next year March, the controllers would have completed two years in the seats of power with no one in opposition.

Nothing that was promised during the election campaign to win them all the seats — has so far been started, never mind on the way to completion sooner or later.

But now we are on the road to an even deeper and much more significant national election — and the only safeguard we have as a people, against going down the wrong and irreversible political precipice come March 2015, is that the controllers must win by a two–thirds majority — and not just any lesser number.

Yet despite that constitutional safeguard —– because it is so very significant and of course irreversible — should the opposition parties not go out and about, to encourage and urge their members to go to the polls and vote against the reformation of the Constitution; the vast members of the party in control would no doubt go out and support their party, and the two–thirds majority will be very much easier to obtain.

And once that result has been achieved — where we go from then onwards is anybody’s guess, but one thing is very certain and that is, there is nothing we could do as a people to change it and go back to where we were before.

Which country or gov’t would likely be prepared to associate with ours, only time and the outcome will determine in due course.

But the fact that the controllers are still selling Grenadian Passports to all Tom, Dick and Harry across the globe — that would no doubt ensure that all kinds of questionable characters will be ever ready to come and settle or do business in their new homeland as nationals.

How we will ever be prepared or able to cope with that state of affairs is very debatable — but by then there will be no way out, and no turning back to what we have been used to even as a colony in the good old days.

And that is precisely why the other parties and their membership, now have a binding duty and grave responsibility — to do all in their power to ensure, that we do not go down that dangerous road of no return, where our people will have to struggle and be looked upon as outcasts, from the family of nations we have been privileged to be members of for so very long.

It is expected that those in control, will be dishing out all sorts of grand and elaborate promises — of forthcoming investment and jobs for all and sundry, should we go down that road and open the doors for those questionable characters, who are now buying our passports to become nationals of the promised new administration.

There can be no doubting — that the next three or so months will be very crucial for us as a people, and how we deal with the issues arising therefrom will be the road-map for our future lifestyle.

We are moving into the Christmas season, and the jobs situation poses its own level of family problems for thousands of families nationwide.

It is to be hoped that the current roads maintenance program — will be continued well into the season, to help the so many families in dire financial needs in these times.

The referendum for the Constitution Reformation due next year March, should not be the yardstick for deciding what will be provided in these hard times for needy families.

The next four months will be of the utmost importance for our nation state and its people.

How we manage the situation, only time and the eventual outcome will determine.

NOW Grenada is not responsible for the opinions, statements or media content presented by contributors. In case of abuse, click here to report.
Tags: constitutionelectionemploymentinvestmentlloyd noelparliamentpassportpoliticsreform
Next Post 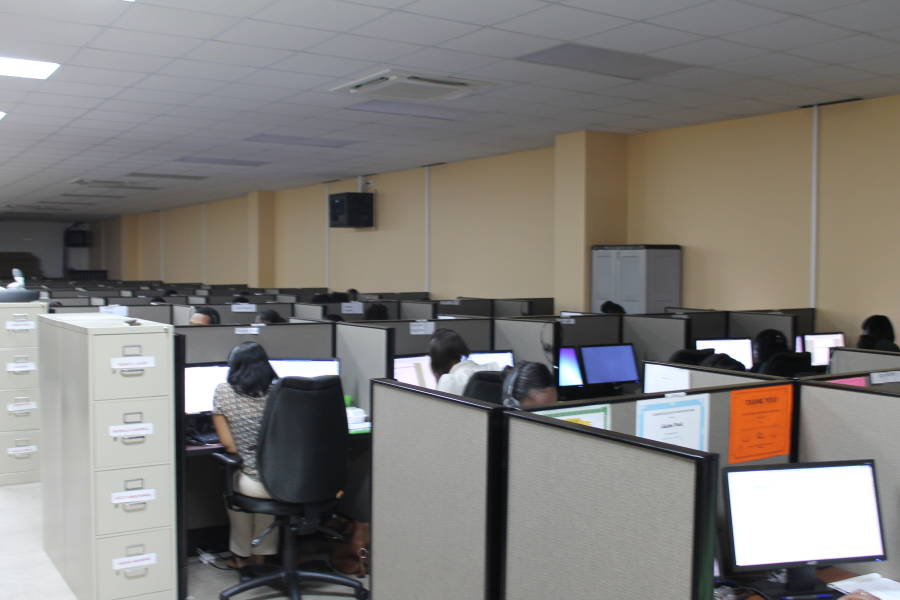