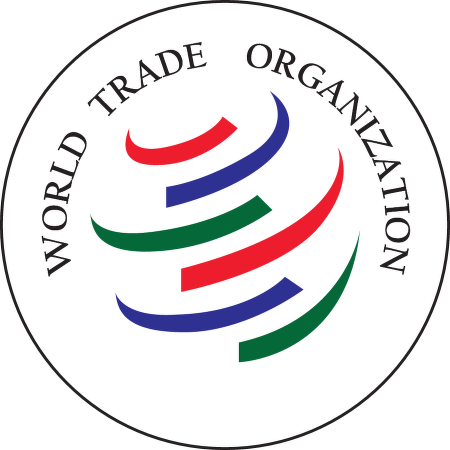 The Ministry of Economic Development, Trade, Planning & Cooperatives together with the International Trade Center (ITC), Geneva and the United Nations Conference on Trade and Development (UNCTAD) Geneva, will, on Wednesday 19 and Thursday 20 November 2014, host a National Workshop on “Implementing the WTO Trade Facilitation Agreement.” The Workshop will be held at the Radisson Grenada Beach Resort, Grand Anse, St George.

The workshop will also bring together public and private trade facilitation stakeholders, to identify what will be required to implement Grenada’s commitments and initiate the process of building project plans to request donors’ financial, and technical assistance for implementation of the WTO Trade Facilitation Agreement. Discussion will build on the “National Plan for the implementation of the future WTO Trade Facilitation Agreement” completed in April 2013 by Grenada.

In December 2013, WTO Members concluded the negotiations of the Agreement on Trade Facilitation (TFA) at the 9th Ministerial Conference in Bali. Upon entry into force, the TFA will create binding obligations for WTO members to improve customs procedures, transparency and efficiency as well as cooperation amongst border regulatory agencies and the private sector.

NOW Grenada is not responsible for the opinions, statements or media content presented by contributors. In case of abuse, click here to report.
Tags: agreementfacilitationitctfatradeunctadworkshopwto
Next Post