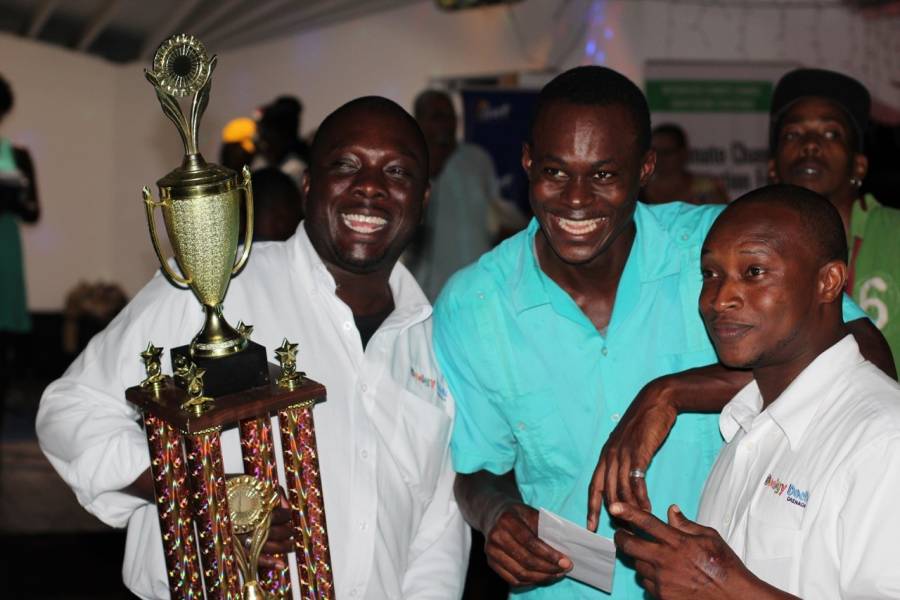 Five of Grenada’s top restaurants competed in this year’s challenge, which took place over the two week period of the Festival from 24 November to 8 December. In keeping with the theme of ‘Spice’, each restaurant prepared full course menus — including a cocktail — for judging on select evenings. Overall presentation, artistry and taste were the categories being judged.

In the true flavour of the Festival, each restaurant presented a selection of delicious, spice flavoured dishes — from appetisers to desserts — which remained on their menus for the duration of the Festival. At its conclusion the final scores were close however, True Blue Bay Resort managed to retain their championship title for the second time.

Pancy Cross, Executive Director of the Grenada Hotel and Tourism Association stated: “This competition was one of the features of the last Festival. We believed it important to keep this aspect of the Festival, as it gave visitors the opportunity to sample dishes containing nutmeg and various other spices, during their stay over the period of the event. We definitely intend to keep this competition as part the Pure Grenada Nutmeg Spice Festival in future.”

NOW Grenada is not responsible for the opinions, statements or media content presented by contributors. In case of abuse, click here to report.
Tags: cocktailcompetitionculinaryfestivalfoodnutmegpure grenadaspicetrue blue bay
Next Post