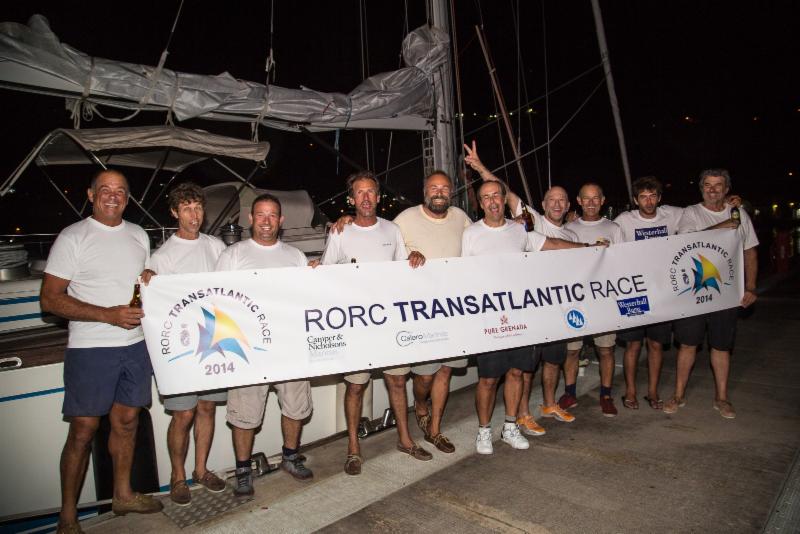 This story was posted 7 years ago
in Sports
4 min. read

The crew are all friends from Greece, and the German Frers–designed yacht with classic lines is beautifully maintained and balanced for a heavy displacement yacht. Although Yacana was originally built for racing and has sophisticated equipment and electronic systems from that era, Aref Lahham has only raced her once before. However, the crew have raced together on a variety of yachts for many years and Yacana is currently lying third overall.

Aref Lahham spoke dockside at Camper & Nicholsons Port Louis Marina: “This adventure started in Greece over 5,000 miles away and nearly half the crew had never sailed across the Atlantic before. I will be 50 shortly and have owned Yacana for nearly 20 of those years, so I wanted to do something special. When I heard about the RORC race, it was the ideal way to celebrate all the years we have sailed together. The camaraderie during the race was really memorable for me and when we crossed the line, we all got together and had a great moment. Yacana looked after us very well, apart from the expected wear and tear. The boat was always up to the challenge and the crew worked so well together. We have spent a lot of time smiling during the race and I am sure that will continue now that we have reached Grenada.”

Ten hours after Yacana finished, Sensation Class 40, skippered by Marc Lepesqueux, became the fifth boat to cross the finish line of the 2014 RORC Transatlantic Race at 13:12:11 UTC on Sunday 14th December 2014 with an elapsed time of 14 days, 03 hours, 12 minutes and 11 seconds.

Coming into Camper & Nicholsons Port Louis Marina, the French team received a refreshing plume of fresh water from the Grenada Fire Service. With no interior, let alone a shower on board, the crew were freshened up for a warm arrival dockside with cold beers and a basket of local produce from the Grenadian Tourism Authority.

In November, Marc Lepesqueux started the Route du Rhum with his new Class40, but keel problems forced him to retire. Showing dogged determination, Marc sailed his older Class40, Sensation to Lanzarote for the start, then skippered a relatively inexperienced crew in the RORC Transatlantic Race:

“It was a fantastic trip and this is my first time in Grenada, so we are looking forward to exploring the island. It is so nice to be here. We are eight people with a school crew and the first week was very fast, but the second week was frustrating because the wind became light and we had no spinnaker because we damaged it in a 30 knots squall. We tried to repair it, but it did not hold and the spinnaker fell in the water, which was a difficult recovery. We tried our best to beat Oakcliff Racing but congratulations to them on their victory.”

Derek Hatfield’s Canadian Volvo 60, Spirit of Adventure is expected to be the next yacht to finish the race around midnight (0400 15 December UTC). Nigel Passmore’s J/133 Apollo 7 is estimated to be leading IRC Two and expected to finish the race around midday local time on Monday 15 December. Frank Lang’s French X-40, Optim’X still has 400 miles to go and is about 60 miles ahead of Yves and Isabelle Haudiquet’s Pogo 40, Bingo, which has been sailing well. In the light breeze, Bingo has been observed on the tracker to be gybing continuously to stay in the pressure and the French team have made excellent progress from their efforts.

Denis Villotte’s French JNP 12, Sérénade has found the conditions heavy going over the last few days and with just three crew on board, they are expected to finish the race on the 18th December. Denis sent a blog in French from the yacht, which is on the website, here is an extract in English:

“Glover Island Grenada is 896 miles away after 12 days of racing. We were hoping to do better than the 16 days and four hours of our Transquadra, three years ago. But our challenge now is to arrive in less than 18 days… It is true that this race is longer than the last by 220 miles but also in time! Yesterday we crossed fields of Sargassum weed and even a Kelp field, according to Alain. During a night watch, I noticed that the tiller was hard to move and we had slowed to 6kts. It was necessary to stop the boat to release the rudder from the weed that had caught around it.”

NOW Grenada is not responsible for the opinions, statements or media content presented by contributors. In case of abuse, click here to report.
Tags: greecemarinaport louisracerorcSensation Class 40tourismtransatlanticYacanayacht
Next Post 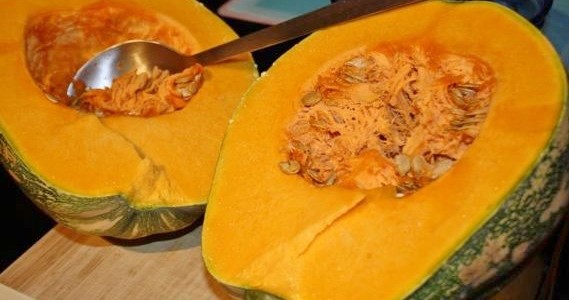