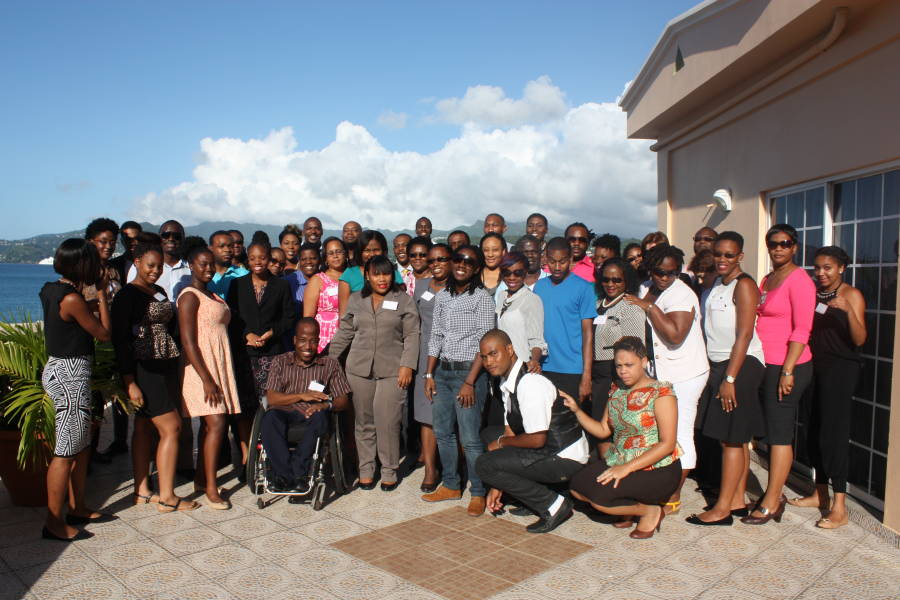 This story was posted 7 years ago
in Youth
4 min. read

ST GEORGE’S, 27 November 2014 — Partners from civil society, government and the United Nations met over the last two days in St. George’s, Grenada to collaborate on an initiative that would support youth advocacy on sexual and reproductive health and rights issues affecting young people. The effort was coordinated by the Joint United Nations Programme on HIV and AIDS (UNAIDS) with support from the Grenada Ministry of Health and Social Security, the United Nations Population Fund (UNFPA) and theUnited Nations Educational, Scientific and Cultural Organisation (UNESCO).

A coalition of civil society organisations focused on youth issues in Grenada was formalised during the meeting and will serve as a model for organising youth advocacy in the rest of the Eastern Caribbean. Participants from Antigua and Barbuda, Barbados, Dominica, Grenada, St Kitts and Nevis, St Lucia and St Vincent and the Grenadines reviewed progress and challenges, before exploring new strategies to engage youth in national responses to the challenges they face surrounding sex, health and safety.

“I used to think I was invincible when I was your age,” UNAIDS Caribbean Strategic Intervention Adviser, Miriam Chipimo, told youth advocates during the opening ceremony. “Three-quarters of my classmates died due to HIV/AIDS. We were vulnerable and didn’t know it. We’re here to support you in identifying the issues that make young people in the Caribbean vulnerable.”

Across the Caribbean and Latin American one in nine live births is to a teen mother. In several countries teens are permitted to drive before they can attend a clinic for help with sexually transmitted infections or family planning on their own. Child sexual abuse, domestic violence as well as discrimination against people living with HIV and lesbian, gay, bisexual and transgender people are challenges that impact many youth.

UNAIDS has commissioned public opinion polls on these issues throughout the Caribbean and shared select Grenada findings at the meeting. The results are based on a sample of 800 face to face interviews conducted with randomly-selected adults across the island in December 2013. The study was supported in part by the Government of Norway and conducted by Caribbean Development Research Services (CADRES). Similar polls have already been done in Belize, Grenada, St. Lucia, St. Vincent and the Grenadines, and Suriname, with plans to replicate the research in the rest of the region. “Young people need age-appropriate and consistent education about sex, sexuality and safety; youth-friendly sexual and reproductive services; and special legal and social protections, particularly for the most vulnerable,” Pierre said.

In Grenada more than one in four teens between ages 13 and 15 has had sex, but only half of them use condoms. One in eight babies is born to a teen mother and one in seven people living with HIV is between ages 15 and 24. Between 2009 and 2012 38% of diagnosed sexually transmitted infections in Grenada were among young people.

More than half of Grenadian poll respondents thought people should not be treated differently on the basis of their sexual orientation (58%) and that violence against homosexuals is a form of discrimination (56%). UNAIDS’ online study of men who have sex with men in the region, CARIMIS, revealed that more than three in four respondents from the OECS had experienced visual intimidation and verbal abuse while more than one in ten had been physically assaulted.

NOW Grenada is not responsible for the opinions, statements or media content presented by contributors. In case of abuse, click here to report.
Tags: adolescentaidscadrescarimisdiscriminationhivhomosexuallgbtoecspolpregnancypsapsisexteenunaidsunescounfpaviolenceyouthyoutube
Next Post 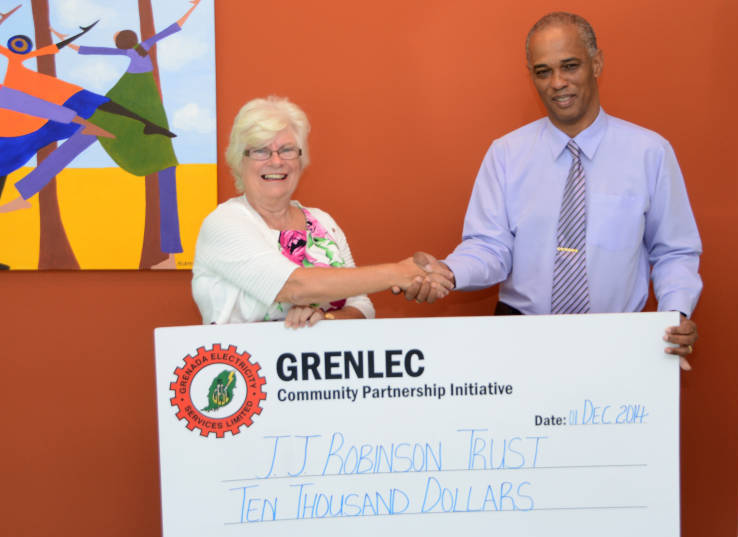