11 awards will be presented on Sunday as adjudicated by Dr Canute James of CARIMAC, when the Media Workers Association of Grenada hosts the 9th annual MWAG Media Awards.

Over 60 entries were received from media workers in the fields of television, radio, newspaper and online — 42 entries came from television, 11 from newspaper, 7 from radio and 4 from online publications.

2 awards will also be presented for outstanding contributions to the development of the media, and the event will also see the naming of the 2014 winners of the Anthony Jericho Greenidge Award and the People’s Choice Award.

Guest speaker Michael Bascombe will address the theme for the awards, “Complementing development, pioneering freedom of the press, and effective dissemination of information.”

NOW Grenada is not responsible for the opinions, statements or media content presented by contributors. In case of abuse, click here to report.
Tags: agricultureannualawardbusinesscarimacjericho greenidgejournalismmediamichael bascombemwagpresssports
Next Post 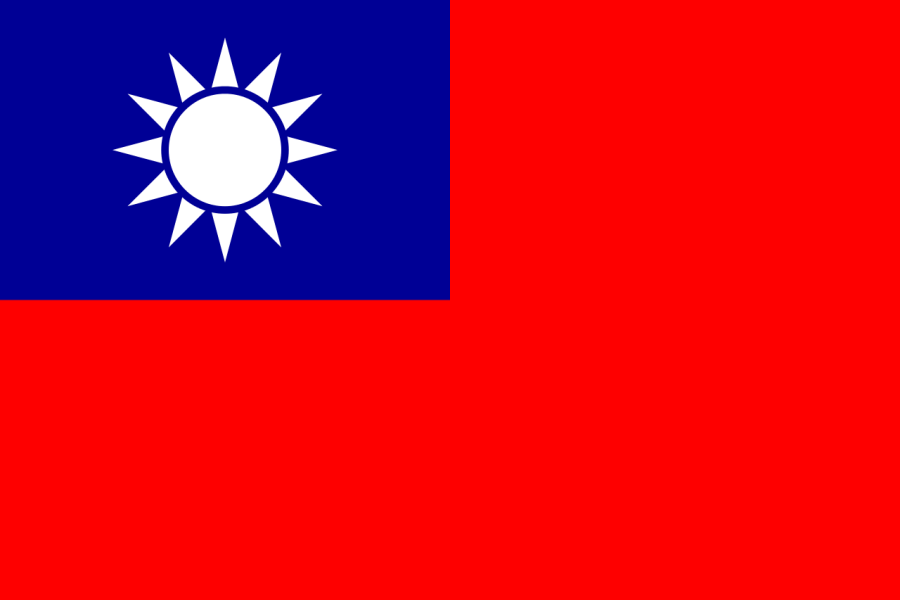