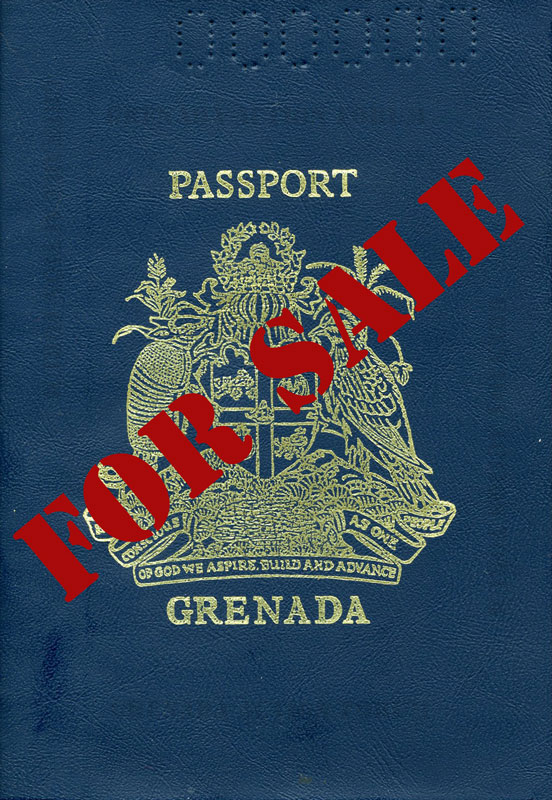 Lengthy and in-depth due diligence procedures by law enforcement and other relevant agencies has resulted in only 9 persons receiving approval for Grenada’s citizenship from the Citizenship by Investment Committee raising approximately EC$6 million in 2014.

“Imagine we launched that programme more than a year ago and only 9 persons were approved. We are dotting every i and crossing every t before granting approval,” said Prime Minister Dr Keith Mitchell, who confirmed that the CBI programme was the only project that brought in less projected revenue to Government in the 2014 estimate of revenue and expenditure.

“Every other area met and surpass projections, including that of Customs and Inland Revenue,” said Dr Mitchell, who said that his Government has no intention of repeating the mistakes of the former economic citizenship programme which was suspended in 2001.

Grenada’s 2013 Citizenship by Investment legislation provides for persons to apply to the Citizenship by Investment Committee through a local agent for citizenship. The Committee is then tasked with conducting a lengthy background on applicants, but at the same time ensure confidentiality. In order to preserve the confidentiality especially after the citizenship is granted, Government made an amendment to the original legalisation to eliminate the publication of the names of all persons granted citizenship.

Prime Minister Dr Keith Mitchell has said that it was an error on the part of Government to initially include a section in the Citizen by Investment legislation which provides for the names, addresses and nationalities of persons who applied for Grenada citizenship to be made public.

“I think it was an error on our part. No other country has it in their legislation and that could be a hindrance to us. There is no need to expose every single name who applies,” Dr Mitchell said while confirming that 9 persons received approval from the Committee during 2014.

6 approvals were citizens of Italy, 1 from Pakistan, and 2 from China. The CBI is expected to raise more revenue in 2015. The money raised through the CBI is lodged in a national transformation fund for economic activities. Prime Minister Dr Keith Mitchell said that the money was used in the areas of agriculture, tourism and for the development of small businesses.

NOW Grenada is not responsible for the opinions, statements or media content presented by contributors. In case of abuse, click here to report.
Tags: approvalcbicitizenshipforeigngrenadainvestmentlawlegisliationlinda strakerpassportrevenue
Next Post