Women throughout Grenada will have the opportunity to share their opinion on the constitution reform process through a series of national consultations that will begin on 23 January 2015.

The first National Consultation on “The importance of Women Rights/Gender Rights in the Constitution of Grenada” will be at the National Stadium (Hospitality Center), St George, from 9 am to 1 pm.

Featured speaker will be Mrs Avril Anande Trotman–Joseph, who has extensive experience and training as a rights-based attorney and was also a member of the constitution reform body when Guyana was going through its constitution reform.

The Grenada National Organisation of Women (GNOW) is expected to be assisting in the mobilisation of women to attend these consultations, as it is an opportunity for them to get their voices heard in their important exercise.

Grenada is expected to have a referendum vote in 2015, with the aim of amending sections of the constitution and inclusion of new sections. On 14 July 2014 the Cabinet of Ministers of Grenada approved in principle the 12 recommendations made to the Minister of Legal Affairs on 7 July 2014 by the Grenada Constitution Reform Advisory Committee for Reform of the Constitution of Grenada.

These include: adopting that the final Court of Appeal for Grenada be the Appellate jurisdiction of the Caribbean Court of Justice established by the Agreement establishing the Caribbean Court of Justice, signed by Grenada on 14 February 2001; that there shall be recognised, respected and adhered to as fundamental essentials of parliamentary democracy and good governance, the independence of the judiciary, the separation of powers particularly for protecting the judiciary from the parliament and the executive, and the rule of law and that there be instituted an independent Elections and Boundaries Commission to take over and combine the responsibilities of the Supervisor of Elections and the Constituency Boundaries Commission.

In late 2014 following a fresh round of consultations there were new recommendations to the list. These include term limits for Prime Ministers and a new system for constituents to recall elected Members of Parliament.

NOW Grenada is not responsible for the opinions, statements or media content presented by contributors. In case of abuse, click here to report.
Tags: appealccjconstitutionconsultationcourtdemocracyelectiongenderlinda strakermpparliamentreformrightswomen
Next Post 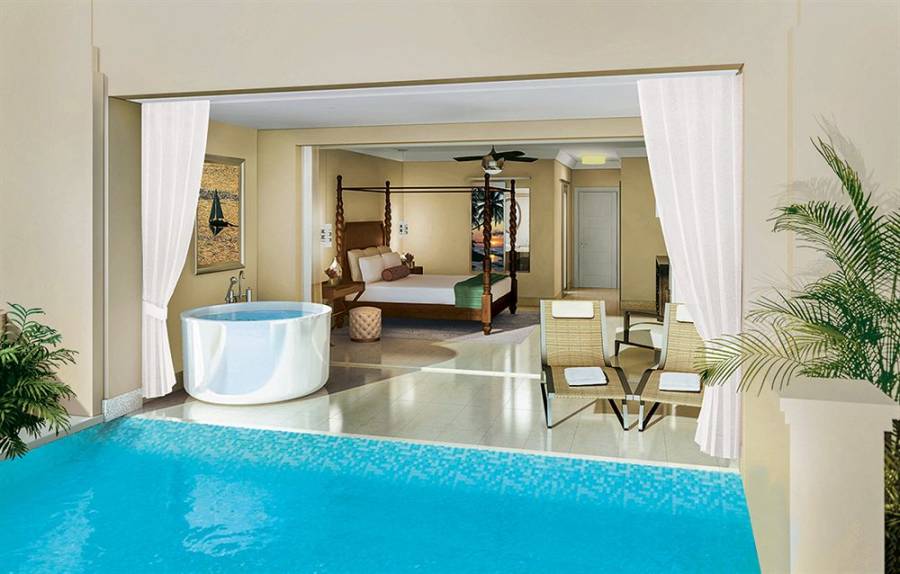