During 2014, both cruise arrivals and expenditure increased by 29% compared to 2013. Preliminary data has revealed that 162 cruise calls and 254,248 cruise passengers visited ports in Grenada and Carriacou contributing 28 million EC dollars to the economy. The Grenada Tourism Authority (GTA), together with local cruise agents have been working diligently to negotiate additional cruise calls and facilitate enhanced visitor experiences. As a platinum member of the Florida-Caribbean Cruise Association (FCCA), the GTA is able to leverage advertising and promotions through valuable networking with cruise executives.

NOW Grenada is not responsible for the opinions, statements or media content presented by contributors. In case of abuse, click here to report.
Tags: arrivalcruisefccagtapassengershiptourism
Next Post 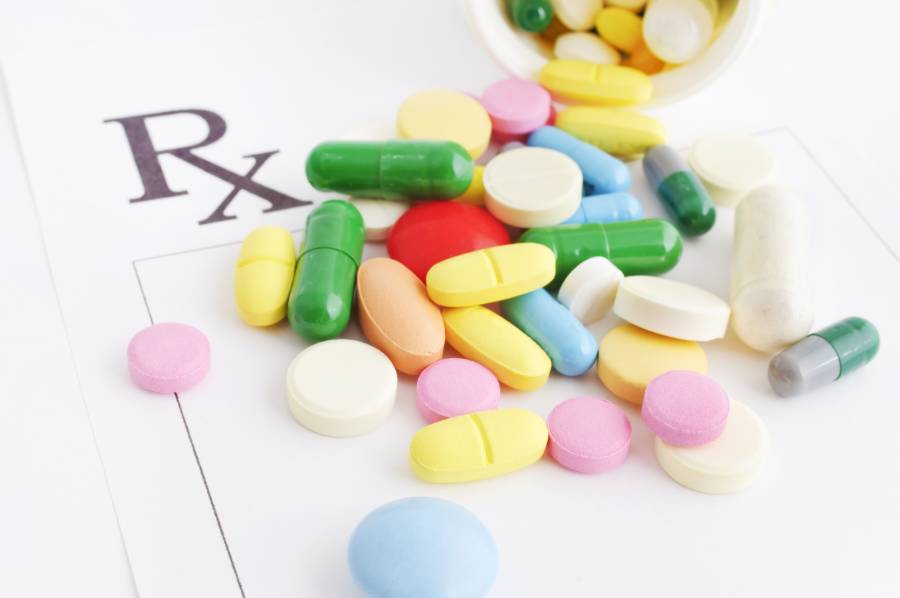