What is a Referendum?

What is a Referendum?

A referendum may be regarded as a direct vote in which the entire electorate is asked to vote on a particular proposal or proposals. In some countries a referendum is referred to as a plebiscite which word originates from the Latin word “plebis”. The Plebis referred to the popular assembly of the ancient Roman Republic, which made very important decisions. The word referendum itself really conjures up the image of having a referral back to the people.

Quite a number of countries or states within countries use referendums (or referenda) in order to enable the electorate as a whole to make a determination on major issues. Such issues may involve adopting a new constitution, making amendments to an existing constitution or directing state policy on important matters such as same-sex marriages, the legalization of marijuana, or on joining an international grouping such as the European Union.

In the state of California in the United States of America a referendum is referred to as an initiative or a proposition, which is usually held on the same day that the state elections are held. For example in 2008 the electorate of the state was asked to vote either yes or no to Proposition 8, which advocated a ban on same-sex marriages. Although the yes votes prevailed, the federal courts eventually ruled that proposition 8 was unconstitutional so the relevant state law had to be overturned. In contrast, Proposition 13, which limits the state’s ability to collect property taxes, received the yes votes in 1978 and was declared to be constitutional. The relevant state law still prevails up to this day.

On the 19 of March 2011 a constitutional referendum was held in Egypt following the Egyptian Revolution of 2011. The yes votes made it easier for candidates to run for President, limited the number of Presidential terms to two four-year periods and ensured that there would always be judicial monitoring of elections to ensure that they are free and fair.

In Grenada there is nothing to prevent any initiative to “feel the pulse” of the populace on any major issue. In this regard there is a choice, which the executive of the country may initiate at any time. However section 39 of the Grenada Constitution makes it mandatory that if certain entrenched provisions of the constitution are to be amended, a referendum must be held. In this regard every person who is entitled to vote at general elections would be entitled to participate in the referendum. It is anticipated that just as there is special legislation for the holding of general elections in the form of the “Representation of the People Act” special legislation would have to be drafted and passed for the holding of a referendum.

The present situation in Grenada is that the cabinet of the country has now settled on certain items, which are to be referred back to the electorate for the purpose of having the Grenada Constitution amended. In this regard relevant Bills have to be drafted, approved by cabinet, and placed on the Order Paper of the House of Representatives. The bills would have to remain there for ninety days (leaving out Sundays and public holidays) before they are debated and passed. A minimum of two-thirds of the entire membership of the House (that is ten representatives) must support the bills. In the Senate a simple majority support is sufficient. It is only after the bills are passed in both Houses of Parliament by the requisite majorities that they would be ready for the referendum stage.

As a referendum has never been held in Grenada before, it would be most important therefore that the process of having a referendum is made as simple as possible bearing in mind the novelty of the process, and the limited literacy abilities of a significant number of the populace. In the first instance it may be quite reasonable to have groups for the sixteen or so items, which have to be considered for amending the Constitution. In this way the electorate would only have to consider whether or not to support either or all five or six bills, which may be drafted.

This situation would be unlike that of St Vincent and the Grenadines, which occurred a number of years ago when a referendum was held. There the electorate had the choice of voting either yes or no to only one bill which contained quite a number of controversial issues. Vincentians voted no on the day of the referendum. It is generally believed that voters there were confused. The St Vincent approach should be avoided here in Grenada. The Constitution Reform Advisory Committee may make recommendations as to how the bills are to be grouped, but ultimately it would be left up to the Cabinet to make the final determination in this regard. 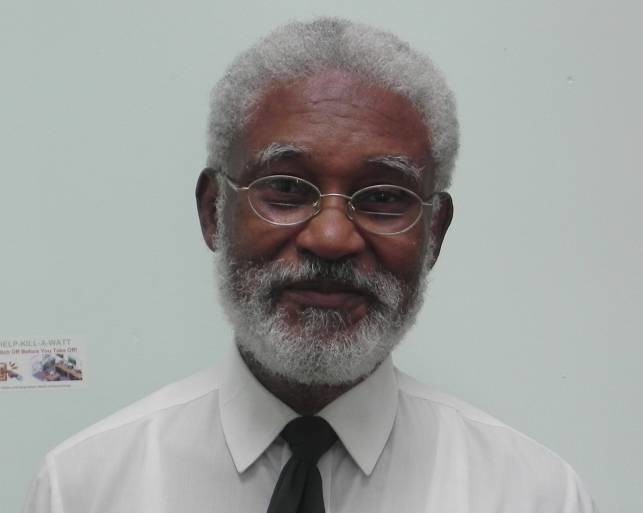