Two St George residents have been remanded to Richmond Hill Prison following their court appearances earlier in the week.

Ken Gilbert, Painter of Lucas Street and Mondel Dufont of Snug Corner, appeared before the Magistrate’s Court on Monday, 12 January 2015. 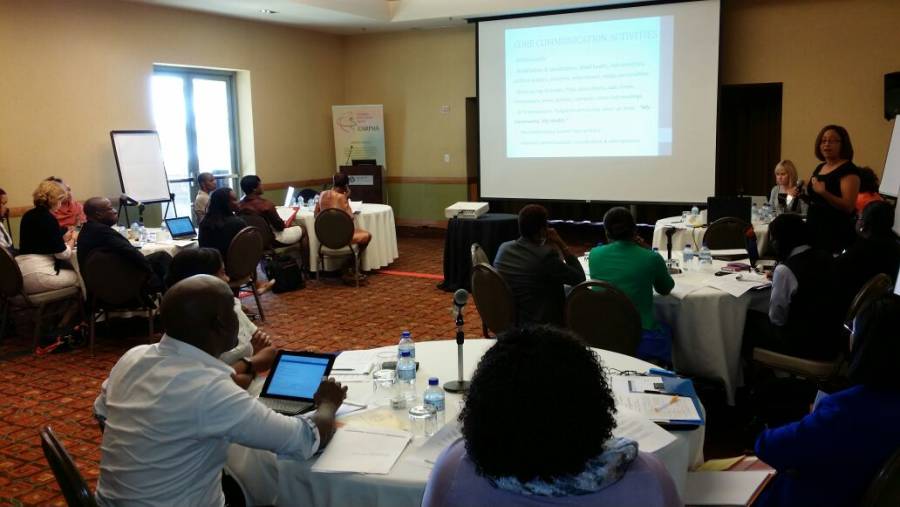