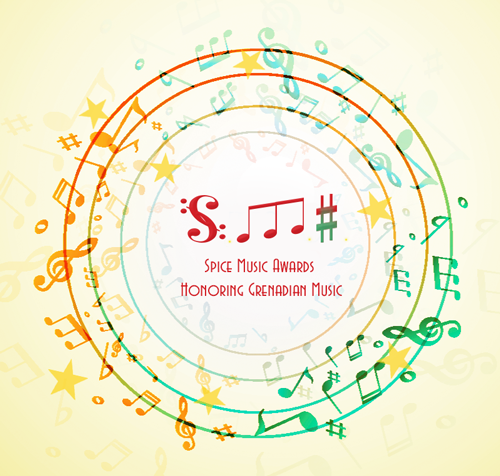 The music of the Spice Isle will take centre stage at the end of January in the inaugural Spice Music awards. The award ceremony under the theme ‘Honouring Grenadian Music’ is carded for 31 January at the Grenada Trade Centre from 8 pm. The event will recognize the contributions of pioneers in the Grenadian music industry as well as the present crop of talent.

It is being organized by Optimum Entertainment, and Manager Osborn Francis says, “I see great things for the future of Grenada’s music industry. The ultimate aim of the Spice Music Award Ceremony is to encourage local artists, song writers, musicians and producers to lift their professional standards and output quality to be able to compete on the international stage.”

There are 20 categories in the award ceremony. Persons can “like” the Spice Music Awards Facebook page to vote for:

All one has to do is comment the name of their pick in each category.

The highlight of the big night is the recognition of 8 persons who have significantly contributed to diverse and crucial aspects of the music industry in Grenada. The honourees include: Musician and Steel Pan Music Arranger–James Clarkson, Culture Share’s Gentle Benjamin, Ronald Benjamin, Kenneth Hood, Lauren Ramdhanny, Shirley Robinson, Ignatius Roberts and Valerie Steele.

NOW Grenada is not responsible for the opinions, statements or media content presented by contributors. In case of abuse, click here to report.
Tags: awarddinnermusicmusicianOptimum Entertainmentspice
Next Post