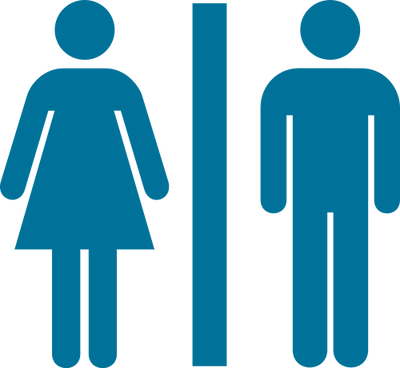 The Basic Needs Trust Fund (BNTF) officially handed over sanitation facilities to the St John’s Anglican Primary School in Gouyave at a special ceremony during a Parent Teachers Association Meeting on Thursday, 22 January 2015.

The facilities were constructed at a cost of $134,000 under the BNTF 6 cycle of sub-projects which ended in December, 2014. BNTF funded the renovation of the boys and girls toilets, including installation of new toilets, pipes, sinks, painting and tiling of the areas. The boys’ toilet was also retrofitted with a partitioned section with toilets, specially designed for pre-schoolers.

The sub-project addressed issues of poor sanitation, age-inappropriate facilities and potential health risk for the children at the school.

The Principal and students expressed gratitude to BNTF and the Government of Grenada for the facilities.

Under the BNTF 7 cycle of sub-projects, 3 other water and sanitation projects will be completed in St John. The BNTF is funded by the Caribbean Development Bank (CDB) and the Government of Grenada.