Abolishing the death penalty, corporal punishment, and decriminalising abortion, as well signing of the convention against torture, were among recommendations to Grenada following its presentation at 21st Session of the Universal Periodic Review (UPR) currently taking place at the United Nations office in Geneva.

Robert Branch, Senior Crown Counsel at the Ministry of Legal Affairs of Grenada, presented on behalf of Grenada on Monday, gave a comprehensive review of legislative changes with regard to human rights which occurred since Grenada’s 2010 Universal Periodic Review.

The Universal Periodic Review (UPR) is a process which involves a review every four years, of the human rights records of all 193 UN Member States. The UPR is a significant innovation of the Human Rights Council which is based on equal treatment for all countries.

Italy, in its presentation following the presentation from Branch, called for a comprehensive review of various legislation. including that of corporal punishment of children in school and in conflict with the law; human trafficking of children for labour, and sexual exploitation.

The Italian delegates also called for Grenada to “repeal all provisions criminalizing consensual sexual activities between men, and to combat discrimination on the basis of sexual orientation.”

Germany was the first to call for abolishing corporal punish and the death penalty, while Montenegro called for an increase of the age of criminal responsibility which currently is 12. Only in 2012 it was moved from 7 to 12, following a review of the criminal code, following a presentation by then Minister for Foreign Affairs Peter David to the UPR Committee.

Slovenia expressed its concern about Grenada’s lack of a national written report on its human rights status, and called on the state to submit all overdue reports as required in most UN conventions, as soon as possible. The delegate from Slovenia also expressed concern about the high levels of violence against women, and the level of unsafe abortion that is taking place on the island. “We call for legislation to make abolition no longer a criminal offense,” said Ms Urksa Svetek from the Slovenia delegation.

All the recommendations are expected to be approved by the delegates on 29 January, and then forward to the respective country. Grenada was the first of several countries who are doing their presentation to the UPR this week in Geneva.

NOW Grenada is not responsible for the opinions, statements or media content presented by contributors. In case of abuse, click here to report.
Tags: abolishabortioncorporal punishmentdeathgenevagrenadahuman rightslawlinda strakerpenaltyreportsexual orientationtorturetraffickingunupr
Next Post 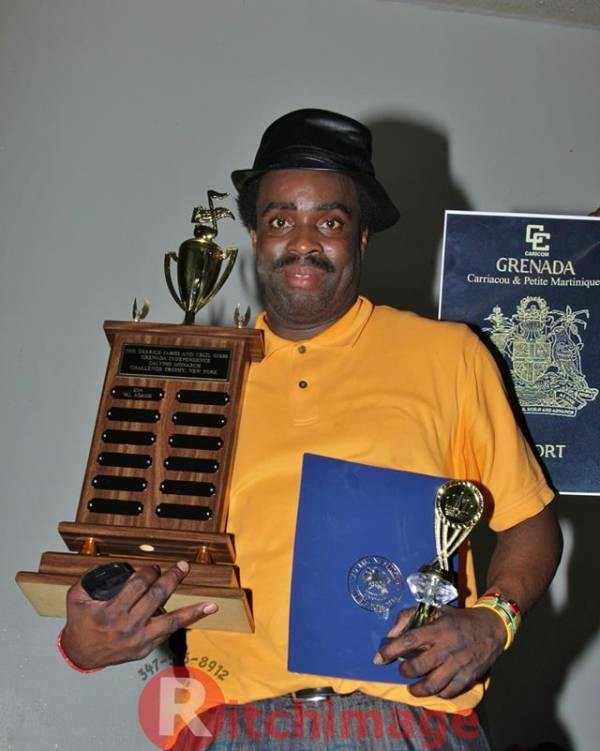