The number of civil cases that are labelled as “backlog” in the High Court are expected to drastically reduce, as a result of a special project that will implemented in Grenada and five others islands in the coming months.

The Caribbean Court of Justice (CCJ), through the Judicial Reform and Institutional Strengthening (JURIST) Project in collaboration with the Eastern Caribbean Supreme Court (ECSC), is embarking on a delay and backlog reduction pilot project for the Supreme Court of Grenada.

The pilot project, which is scheduled to officially be launched during a ceremony at the Radisson Conference Centre on Monday night, is an activity under the JURIST Project which is a five-year regional Caribbean (English-speaking) initiative, funded under an arrangement with the Government of Canada with the CCJ as the implementing agency.

The Project seeks to improve court administration and the administration of justice in the Caribbean region, by strengthening the ability of the courts and the judiciary to resolve cases efficiently and fairly. The project will be rolled out in six pilot countries, namely Barbados, Belize, Grenada, Guyana, Jamaica and one other country to be identified from the Organization of Eastern Caribbean States (OECS).

“Special attention will be paid to improving the capacity and skills of judges, court administrators and court personnel to deliver services that address the different needs of women, men, girls and boys as well as those of their “customers” from the governmental and private sector,” said a release from the CCJ.

Grenada is the first country to commence activities under the JURIST Project with support from its Government. The pilot project aims to eliminate a backlog of approximately 200 civil cases in the Supreme Court of Grenada which are ready for trial but dates have not been set for them to be heard by a judge. It is estimated that the pilot project will be undertaken in nine months with two additional temporary judges being assigned to the Supreme Court of Grenada to assist with hearing the matters.

The release said that a public awareness campaign on mediation will also be undertaken to sensitise litigants and their attorneys on the benefits of and with a view to, referring the cases to mediation in order to provide an opportunity for early settlement before trial. Over the next few months, the campaign will be extended to the Grenadian general public through the local media and the hosting of town hall meetings.

In addition to using mediation as a method of resolving disputes at an early stage, the pilot project will also utilise modern technology tools in the courtroom to access information on court files and to record the proceedings digitally for use at later stages of the process, if necessary. It is anticipated that technological efficiency will allow for more timely completion of matters throughout the life of trial processes.

The release explained that the rules and procedural practices will also be developed during the pilot project all aimed at expediting the trial process and minimizing the likelihood of creating backlog in the future.

“Performance measures and standards will also be introduced which will inform policies to be established by the ECSC. These rules, procedural practices, performance measures and policies will also be implemented in other Member States of the ECSC on completion of the pilot project and will be made available for implementation in other Caribbean Community (Caricom) Member States,” the release explains.

Another objective of the pilot project is to complete all part heard matters and implement measures to ensure that all currently outstanding reserved decisions are delivered. The pilot project starts with a special training session for judges of the ECSC as well as other legal practitioners who will be assisting the Supreme Court of Grenada in the capacity of acting judges.

Shortly thereafter, once all the facilities are in place, the two temporary additional judges will be assigned to Grenada to commence their work to complete the 200 cases which have been identified. It is estimated that the project will cost approximately EC $1 million which includes counterpart funding from the Government of Grenada and the ECSC.

NOW Grenada is not responsible for the opinions, statements or media content presented by contributors. In case of abuse, click here to report.
Tags: ccjcourtecschighjuristlawoecsprojectreduce
Next Post 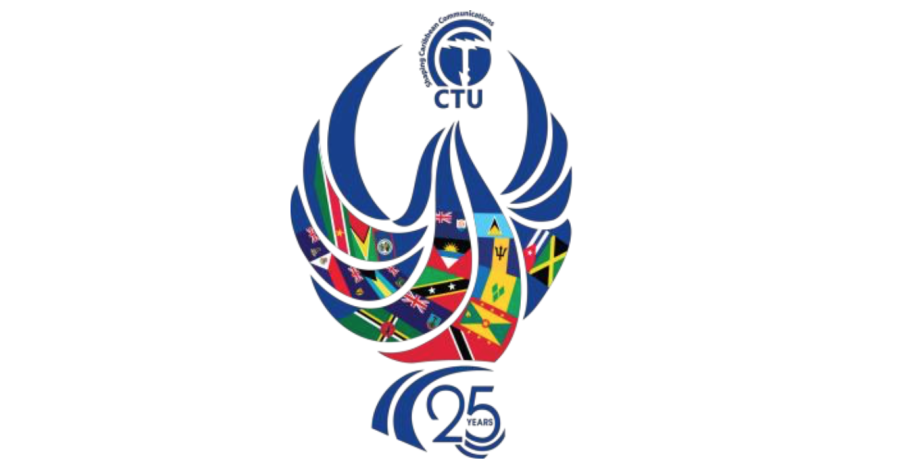