Twelve years after reducing the interest on savings accounts from 4% to 3%, Grenada and other territories served by the Eastern Caribbean Currency Union will receive a further reduction on interest rate on savings.

“The Council agreed to reduce the minimum savings deposit rate from 3.0% to 2.0%… However, the Central Bank’s discount rate was maintained at 6.5%,” said the communiqué issued following the meeting. It also explained that the previous adjustment was in September 2002, when the rate was reduced from 4.0% to 3.0%.

The Council discussed economic conditions within the Eastern Caribbean Currency Union and concurred that coordinated planning and the execution of strategies to strengthen the financial sector and stimulate broad-based sustainable growth were key to the overall development of the ECCU economies.

The communiqué said that in the area of Financial Stability, the Council underscored that the implementation of measures to mitigate credit risk deficiencies and promote the continued stability of the system was imperative. “Council therefore, agreed to the implementation of a comprehensive and integrated strategy to maintain the safety, soundness and sustainability of the ECCU banking sector, including legislative and regulatory reforms,” said the communique.

With regard to Legislative Reform, the Council agreed to approve legislation by 27 March 2015, and to the drafting of legislation for foreclosure and deposit insurance by 31 May 2015. These laws will be: Amendments to the ECCB Agreement; The Banking Bill; and The Eastern Caribbean Asset Management Corporation (ECAMC) Agreement and Bill.

As for Growth and Competitiveness, the Council agreed to update respective Medium-Term Economic Strategy Papers in an effort to achieve consistency with regional initiatives such as the OECS Growth and Development Strategy and the Three-Pronged Growth Strategy.

With respect to fiscal coordination and debt management, the Council agreed to recommend to the member government extend the timeline for achieving fiscal and debt targets to 2030 given the ongoing challenges faced by member countries and Implement suitable fiscal consolidation measures and secure and build the requisite technical and administrative skills to implement the reforms.

During the meeting the Council received the Governor’s Report on Monetary and Credit Conditions which was based on developments up to September 2014, evaluated against outcomes during the comparative period of 2013.

NOW Grenada is not responsible for the opinions, statements or media content presented by contributors. In case of abuse, click here to report.
Tags: bankeccbeccueconomyinterest ratelinda strakersaving
Next Post 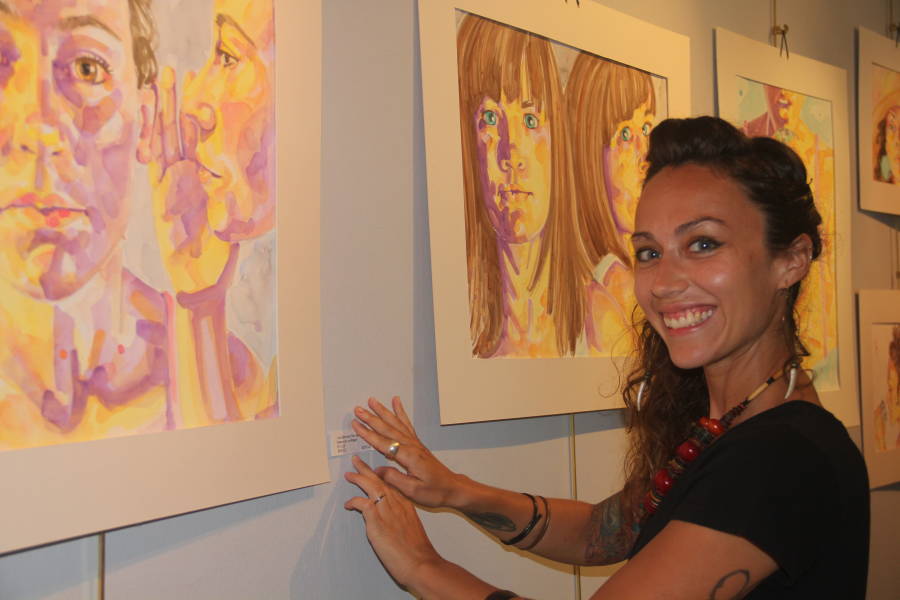 When An Artist Tells You A Secret