Three St George residents have been formally charged in connection with the death of Leslie Isaac, 31-year-old bartender of D’Arbeau, St George.

The men — Darren Maitland, 34 years of Vendomme; Jacob Maitland, 33 years of Grand Anse Housing Scheme; and Kimon Charles, 32 years — will appear before the St George’s Magistrate’s Court on Tuesday, 3 February 2015 at 9:00 am to answer to the charge of non-capital murder.

Isaac was stabbed multiple times following an altercation in downtown St George on Friday, 30 January 2015. A postmortem report revealed that he died as a result of hypovolemic shock.

Source:Office of the Commissioner of Police

NOW Grenada is not responsible for the opinions, statements or media content presented by contributors. In case of abuse, click here to report.
Tags: chargedean maitlandjacob maitlandkimon charlesleslie isaacmurderpoliceresidentsrgpf
Next Post 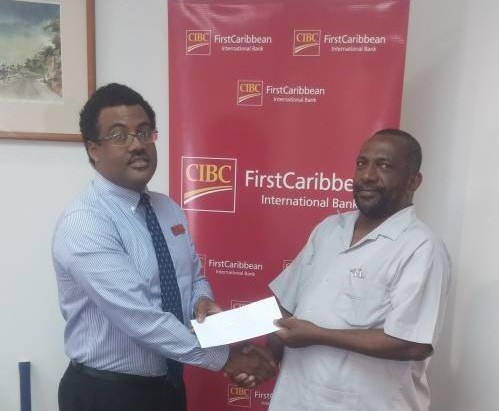